The unresolved land question in South Africa is a time bomb. An entirely different approach is required if democracy is to survive in our country. By LUNGISILE NTSEBEZA.

The recent passing of a motion for land expropriation without compensation in the National Assembly brought by the Economic Freedom Fighters (EFF) and supported with an amendment by the African National Congress (ANC) was overwhelmingly adopted.

After years of supporting a market-led land reform programme and not heeding criticisms of this policy, the ANC leadership has suddenly changed gear, at least at the level of rhetoric, to advance a radical thesis of expropriating land without compensation.

Expropriation without compensation was endorsed as policy at the 54th conference of the ANC that was held in Nasrec, Gauteng between 16 and 20 December 2017. Three weeks later, on 7 January 2018, Cyril Ramaphosa, the new President of the ANC who is now also the President of South Africa, visited the Zulu monarch, King Goodwill Zwelithini, at his Osuthu Palace at Nongoma to introduce the top six members of the ANC's National Executive Committee (NEC).

He conveyed to the monarch the newly adopted policy of the ANC in these terms: "Taking land should not be... 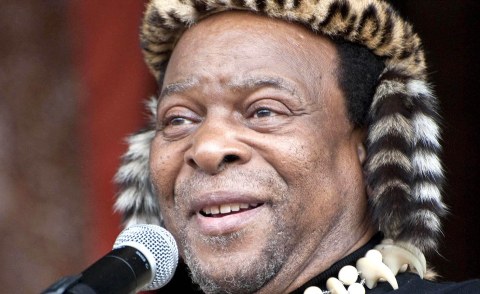 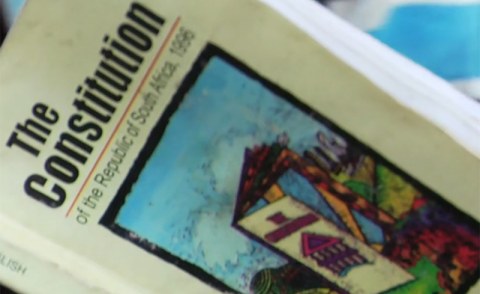 'Broad Discussion' to be Held on South African Land Reform?
Tagged:
Copyright © 2018 Daily Maverick. All rights reserved. Distributed by AllAfrica Global Media (allAfrica.com). To contact the copyright holder directly for corrections — or for permission to republish or make other authorized use of this material, click here.