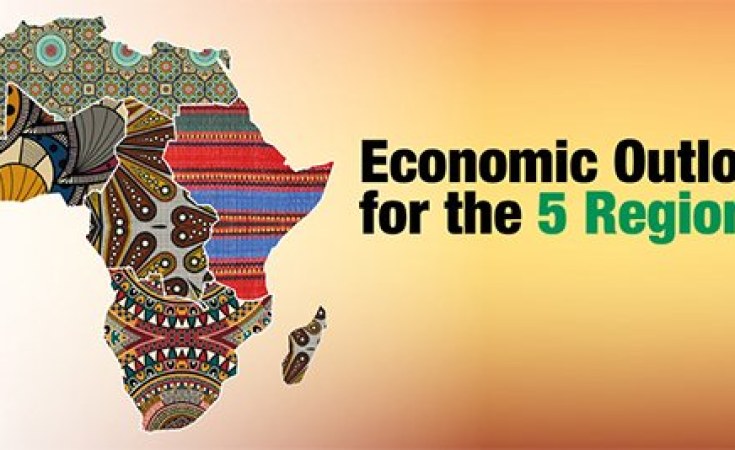 Abidjan, Côte d'Ivoire — Following the successful launch of the 2018 edition of its flagship African Economic Outlook, the African Development Bank will on Monday, March 12, 2018 launch the regional versions of the Report.

This is the first time in the African Economic Outlook's 15-year history that an economic outlook report for each one of the Bank's 5 regions in Africa has been prepared to complement the main report.

The Regional Economic Outlook Report for Central Africa - a premiere

The Central Africa region, which comprises eight countries, recorded 0.9% growth in real GDP in 2017. These modest figures are higher than the 0.1% recorded in 2016. Even so, the region is in last place on the continent in comparison with the 3.6% recorded for Africa as a whole and with the economic performance of the other four regions: East Africa, North Africa, West Africa and Southern Africa.

The low growth by Central Africa can be largely explained by low prices of the raw materials on which some countries of the region are highly dependent on and the recurrent security threats in others. 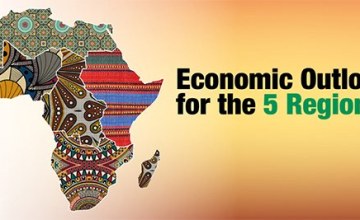 Prospects for 2018 and 2019 are more encouraging, fueled by a rise in global commodity prices and increased domestic demand. According to the Bank's projections, real GDP growth in Central Africa is projected to reach 2.4% in 2018 and 3% in 2019. Other favourable factors include sound macroeconomic management and a more favourable institutional environment.

Report to be launched on March 12 in Abidjan

"The African Economic Outlook is the result of extensive research including data collection, analysis, and projections. The Bank's economists have redoubled their efforts to produce the regional economic reports, which further enrich the knowledge products of the Bank," said Abebe Shimeles, Acting Director, Macroeconomic Forecasting and Research.

The Bank's regional economic outlook report for Central Africa will be presented to the public on March 12, 2018 at 2.00 PM at the Bank's Head Office in Abidjan at the same time as the report for West Africa.

The official launch will be led by Mr. Celestin Monga, the Bank's Vice President and Chief Economist and Abebe Shimeles, Acting Director, Macroeconomic Forecasting and Research. Ousmane Doré, Director General for Central Africa, will chair the event, while Hervé Lohoues, Lead Economist for the region, will also be on the presentation panel.

The economic outlook reports for each of the Bank's 5 regions in Africa will be presented to the public simultaneously.