Mauritius Turns 50 - How Far Has It Come? 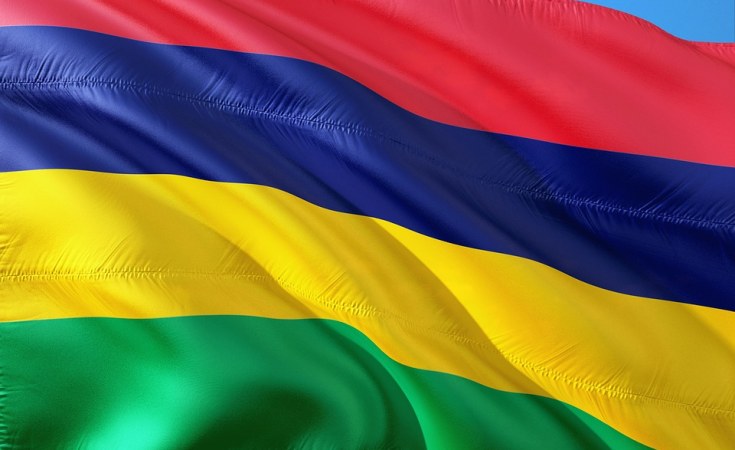 Mauritius is marking 50 years of independence. The island nation is seen as a success story but the celebration is marred by a political scandal which may cause the country's president to step down.

The flags are up, buildings decorated and lit in national colors for the 50th anniversary of independence. The island nation of the 1.2 million people is seen as one of Africa's most stable in terms of peace, politics and the economy.

"Mauritius is an African success story," said Alex Vines who heads the Africa Programme of the London-based thinktank Chatham House. Mauritius has topped the Mo Ibrahim index, which ranks countries according to governance indicators, for the last five years. On the US-based Freedom House index, it ranked first in terms of political rights and second on civil rights.

Mauritius' festive mood was however slightly subdued by the country's current political scandal. On Friday, March 9, the country's prime minister, Pravind Jugnauth, announced that the president, Ameenah Gurib-Fakim, would step down in the coming days following a financial scandal. She was accused of having used a credit card from a London-based Planet Earth Institute to buy clothes, jewelry, and other items. Gurib-Fakim said that she had refunded all the money.

Aside from this most recent scandal, Mauritius has had little in terms of political crises since independence in 1968. "There have been changes of government fairly regularly and co-habitation between parties and alliances, so it has not been so marked by the long-standing big-man politics that we have been seen on continental Africa and there's also been more tradition of political pluralism," explains Vines.

From a sugarcane economy to a multi-ethnic nation

Mauritius was uninhabited when Portuguese sailors established a base there in 1507. Arab and Greek sailors may have discovered it even earlier. The Dutch, the French and the British controlled the island over the following centuries. The British and French brought slaves and laborers from other countries to the island to work on the country's sugar plantations.

After several rebellions against slavery, the practice was abandoned in 1835, but the descendants the slaves and slave owners remained. Today Mauritians of Indian descent, many of whom are Hindus, make up about 70 percent of the populations. Around 30 percent, the Creoles, are of mixed African and Indian descent.

Christina Meetoo, a lecturer at the University of Mauritius thinks that multi-ethnic make-up of the population is an aspect that the country could improve on. "One problem we have to come to terms with is our national identity. Mauritius has this unique characteristic of having different ethnic and religious groups and sometimes it is difficult to navigate this," she says. "We do make sure that everybody finds a place in the society in an inclusive manner and that there is better equality among the different components of society."

According to Vines, one point of growing tension lies between the island's Hindu majority and the Muslim minority. But, he notes, the problem is being managed better than in many other countries.

Another social divide lies in the country's economy. With a per capita income of €7,800 ($9,627), Mauritius is one of Africa's top earners and a middle-income country. Most of the money comes from tourism and financial services - this island has made a name for itself as a tax haven. But not everyone benefits from this.

"There is growing youth unemployment and particularly inequality," explains Vines. "The growth rates of the Mauritian economy have been quite impressive, there have been some winners, but also lots of losers, so the middle class has felt squeezed."

At the same time, the state itself is finding it more difficult to support these people. "We have a welfare system that we all want to maintain, we have a free educational system, we have free healthcare, free transport for those going to school as well as for the old people," says Meetoo. "But how do we balance that with the fact that we don't have sufficient revenue for the state to compensate that, so the deficit keeps growing."

Should Mauritius not manage to solve these problems, new issues might arise. A small number of Mauritians have even joined the IS terror group. "These are signs that some of the global problems have also reached Mauritius," says Vines. 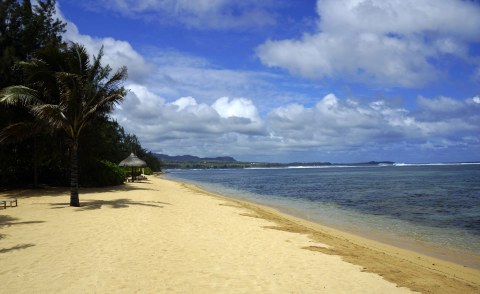 Tackling the Growing Threat of Radicalization in Mauritius 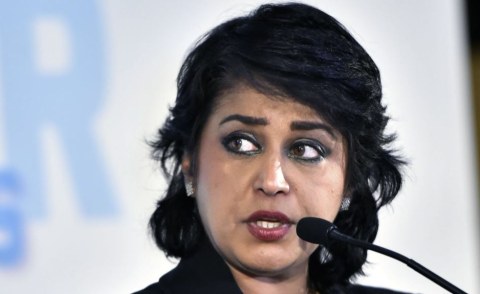 Mauritius Readies for Parliamentary Election
Tagged:
Copyright © 2018 Deutsche Welle. All rights reserved. Distributed by AllAfrica Global Media (allAfrica.com). To contact the copyright holder directly for corrections — or for permission to republish or make other authorized use of this material, click here.