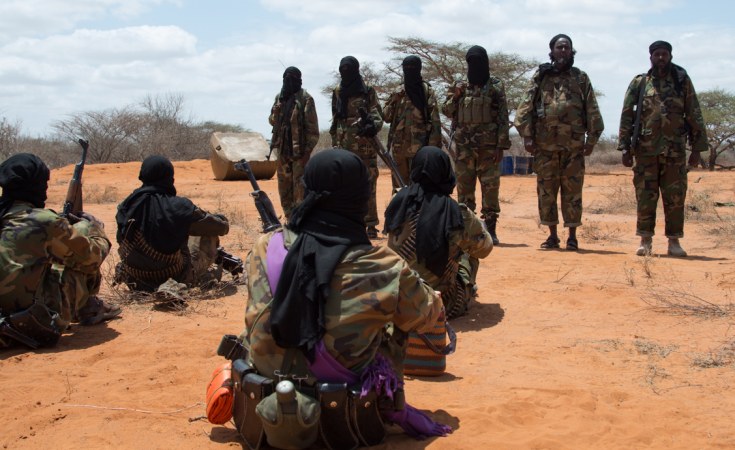 Nairobi — Inspector General of Police Joseph Boinnet has revealed that government and judiciary buildings were targetted in a foiled Al Shabaab plot.

Boinnet said investigations into a explosive-packed vehicle recovered in Marsabit last month, have led to four arrests; of two suspects found in the vicinity of the vehicle and two other "facilitators" in Nairobi, all of them Kenyan.

In addition to 85 kilos of TNT, 5 AK47 rifles were also recovered, 36 grenades and more than 1,000 rounds of ammunition.

Which were paraded together with Al Shabaab paraphernalia at the Directorate of Criminal Investigation headquarters on Wednesday. 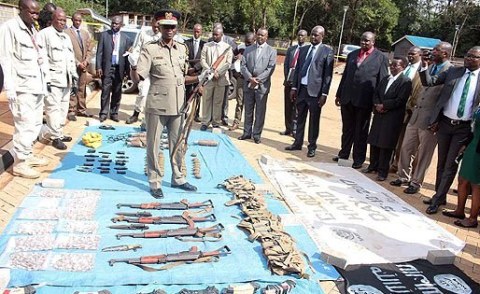 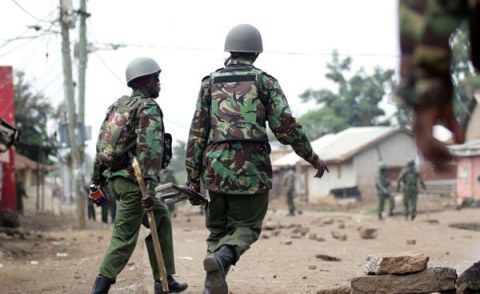 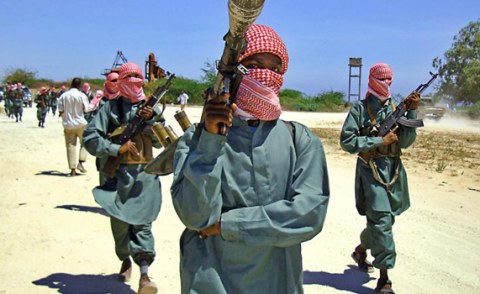 Kenya Security Forces Grappling With Changing Face of Terrorism
Tagged:
Copyright © 2018 Capital FM. All rights reserved. Distributed by AllAfrica Global Media (allAfrica.com). To contact the copyright holder directly for corrections — or for permission to republish or make other authorized use of this material, click here.