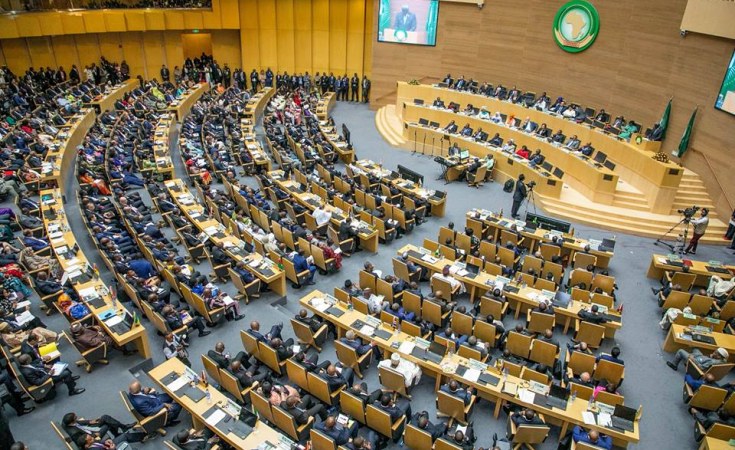 African Heads of State and Government as well other African leaders are expected to start arriving in the country today ahead of the African Continental Free Trade Area agreement signing due on Wednesday.

So far, The New Times understands that 29 Heads of State and Government have confirmed attendance while 16 others delegated top government officials.

This means that over 35 countries could sign the agreement, which seeks to make Africa the world's largest trade zone where goods and services can be traded with no restrictions among member states.

The meeting will be preceded by Executive Council meeting which brings together foreign affairs ministers today and a business summit scheduled to take place tomorrow drawing top African business leaders and Heads of State and Government.

The summit will also be attended by leaders of international organisations and eminent persons.

Tomorrow's business summit is themed around leveraging the power of business to drive Africa's integration.

The multi-stakeholder dialogue will be the first ever meeting of its kind.

The business summit will feature speeches, presentations and panel sessions with an aim to gather inputs from private sector on integrating Africa's economies.

Among the topics to feature at the business summit include; diversification of African commodities, opportunities for one market, jobs, women and youth empowerment, reducing cost of doing business, and financing trade.

The guarantee of a larger and easy-to-access market is expected to boost production capacities of firms in the continent leading to other benefits such as increased job creation and more tax receipts for government.

27 African States Sign Treaty for Free Movement of People
Tagged:
Copyright © 2018 The New Times. All rights reserved. Distributed by AllAfrica Global Media (allAfrica.com). To contact the copyright holder directly for corrections — or for permission to republish or make other authorized use of this material, click here.