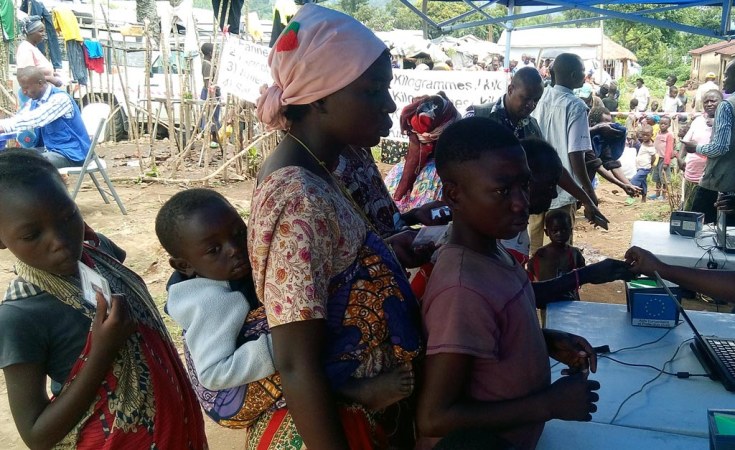 International donors will meet next month in Geneva to address the growing humanitarian disaster in the Democratic Republic of Congo and the lack of funding for 13 million people in dire need.

The United Nations is hoping to receive commitments for $1.7 billion for this year, nearly four times the amount requested in 2017, at the April 13 pledging conference.

“Under funding is the single largest impediment to the humanitarian response in DRC,” Lowcock said.

The aid chief, who visited DRC last week, said more than 4.6 million children are acutely malnourished and the country is facing its worst cholera outbreak in 15 years.

The DRC has also become the continent’s largest displacement crisis, with 4.5 million internally displaced people and another 746,000 who have fled to neighboring countries.

Eastern Congo is experiencing a surge in violence in several provinces caused by armed groups and inter-communal fighting. Repeated delays in holding the presidential election is also adding to the insecurity.

“There is despair, but there is also hope,” he said. “The people of DRC are resilient and resourceful,” Lowcock said.

U.S. Agency for International Development Administrator Mark Green said the United States and the international community should be ready to respond to the crisis.

“But none of us should believe that merely expanding humanitarian assistance is actually addressing the country’s greatest needs or principle causes of suffering,” Green told council members. “Boosting assistance without insisting on concrete, measurable action from the (President Joseph) Kabila government is the opposite of compassion.”

He said the international community must demand that credible elections take place this year, Kabila has repeatedly delayed them, and if elections do not take place as scheduled in December, then “we must rethink our support and our approach.”

Green said the Kabila government must also take steps to allow citizens to freely express their will and choose their own future.

The United Nations condemned the government’s use of excessive and lethal force against anti-government protesters in a report issued Monday as “unlawful, unjustified and disproportionate.”

We Are Seeing The Quashing of Dissent at All Costs - UN 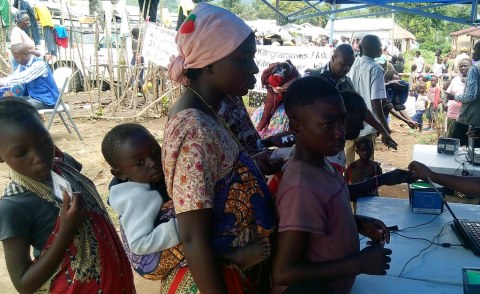 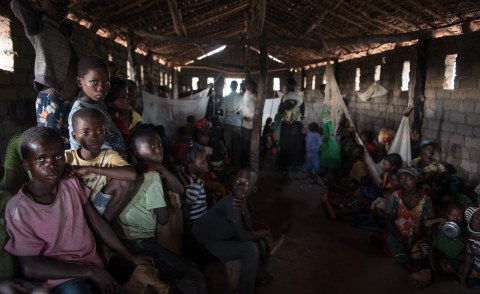 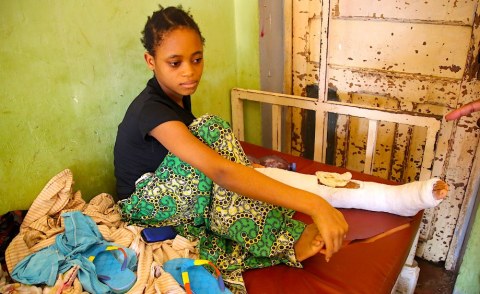 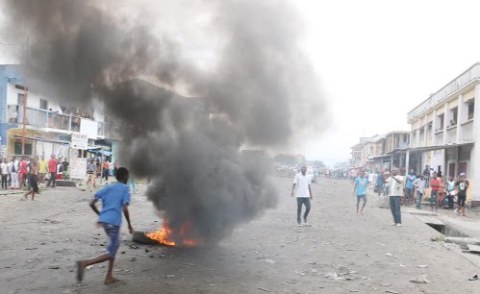 Calls for UN Action Against DR Congo
Tagged:
Copyright © 2018 Voice of America. All rights reserved. Distributed by AllAfrica Global Media (allAfrica.com). To contact the copyright holder directly for corrections — or for permission to republish or make other authorized use of this material, click here.