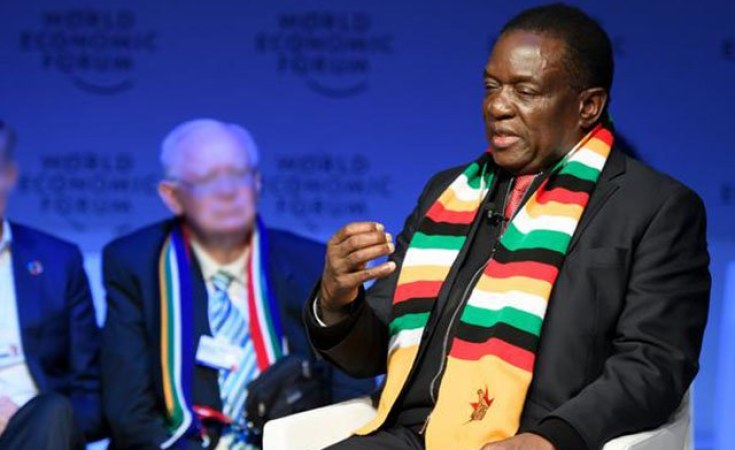 In a statement the Office of the President and Cabinet sent to the state media, Robert Mugabe's successor will, on Wednesday sign, an agreement launching the African Continental Free Trade Area.

"The African Continental Free Trade Area seeks to create a single continental market for goods and services, with free movement of business persons and investments, and thus pave the way for accelerating the establishment of the Continental Customs Union and the African customs union," read the statement which announced Mnangagwa's departure.

Mnangagwa's trip is also in line with his business investment mantra the new President has been pushing since his ascendency to the highest position on the land in November last year.

The former Mugabe top ally was assisted by the military to succeed his long time mentor who had been declared life President by a faction of Zanu PF called G-40.

The President left for Rwanda soon after he named and shamed "looters" who were externalizing forex.

27 African States Sign Treaty for Free Movement of People
Tagged:
Copyright © 2018 New Zimbabwe. All rights reserved. Distributed by AllAfrica Global Media (allAfrica.com). To contact the copyright holder directly for corrections — or for permission to republish or make other authorized use of this material, click here.