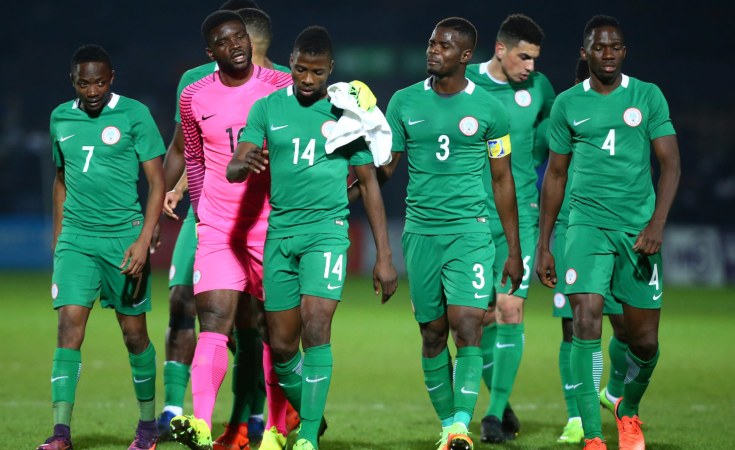 The training camp of the Nigerian national football team, the Super Eagles, was agog on Wednesday with invited players hitting camp and being involved in the first training session.

The Super Eagles are billed to take on the Polish national team at the Municipal Stadium, Wroclaw, Poland, on Friday, March 23.

According to tweets from the official Twitter handle of the Super Eagles (@NGSuperEagles), among the early arrivals to camp on Wednesday were: Troost Ekong, Alex Iwobi, Ola Aina, Tyronne Ebuehi, Brian Idowu and Leon Balogun.

Later in the day, the team announced the arrival of Odion Ighalo, Ogenyi Onazi, Uche Agbo and Ahmed Musa to the camp.

This brings to 18, the number of players already in camp as others are expected to arrive later on Tuesday.

One of the players invited by coach Gernot Rohr for the friendlies against Poland and Serbia, Shehu Abdullahi, said he was delighted to be invited.

"I'm delighted to have received @NGSuperEagles invitation for the friendlies against Poland and Serbia. It's a great honour to represent my dear country! Thanks @thenff, Gernot Rohr and my fans in Nigeria."

The pre-World Cup friendly match between Nigeria and the Polish national team, who are ranked 8th in the recently released FIFA Ranking, will kick off at 8:45pm Nigerian time.

The Super Eagles will then take on the Serbian national team on Tuesday, March 27 in London. (NAN) 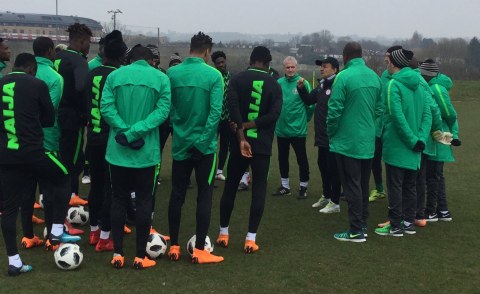