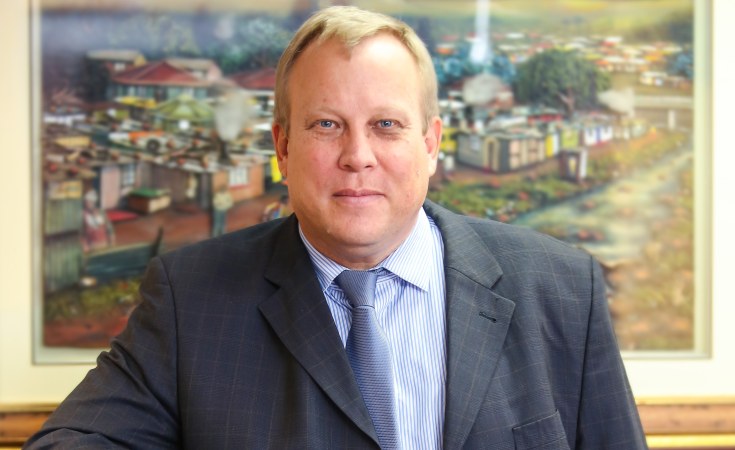 Mr Kingon’s appointment was announced by the Minister of Finance, following the suspension of Mr Tom Moyane as SARS Commissioner by President Cyril Ramaphosa.

Mr Kingon is a respected senior executive who has risen through the ranks of the organisation, having worked in enforcement and in the legal departments of SARS, amongst others.

He joined the then Receiver of Revenue in Pretoria 34 years ago and has occupied various roles within SARS Operations which included Legal Interpretation, Enforcement, Business Systems and Operational Support.

He was very closely involved with a subcommittee of the Katz Commission responsible for the Non-Profit Sector. This led to the current tax regime for Public Benefit Organisations and the eventual establishment of the Tax Exemption Unit within SARS that serves this sector.

Mr Kingon matriculated from Clapham High School, Pretoria (Class of 1981) and holds a Bachelor of Administration Degree from the University of South Africa. He is also widely respected within the broader professional tax community.

SARS has full confidence in the abilities of Mr Kingon to manage this new additional role as we continue with our absolutely important mandate of collecting all revenue due to the fiscus to fuel our country’s growth and development. 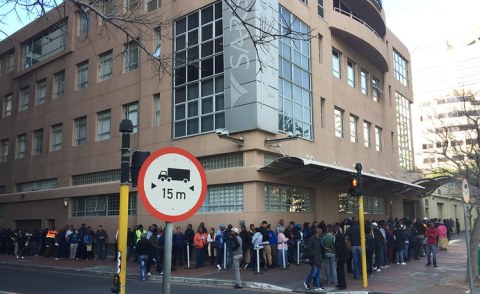