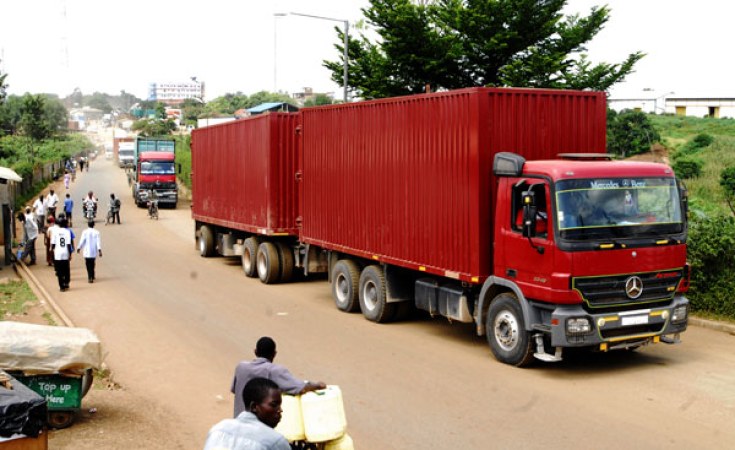 As Africa celebrates the achievement of yet another major milestone with the launch of the African Continental Free Trade Area (AfCFTA) this past week, the continent will need to improve its infrastructure and end non-tariff trade barriers to reap the maximum benefits of the agreement, global credit ratings and research firm Moody's has said.

The AfCFTA treaty, which aims to create a single African market for goods and services, is expected to boost intra-Africa trade that is currently lower than in other continents.

In its report released ahead of the signing of the agreement on Wednesday, Moody's said increased intra-regional trade resulting from the implementation of the CFTA could improve the continent's credit profiles, but only the bigger and more developed economies stand to reap the full benefits.

"There is significant potential for further trade integration in Africa, which the AfCFTA could stimulate," said Colin Ellis, Moody's managing director of credit strategy.

"Countries with larger manufacturing bases and better infrastructure, such as South Africa and Kenya, are most likely to benefit from further integration. For others, poor infrastructure and non-tariff barriers will continue to restrict the trade sector's development and long-term growth potential."

According to Moody's, despite making significant infrastructural investment in recent years, at about $45 billion per year over the last decade, infrastructure which is a key determinant of trade performance, remains inadequate in Africa.

The World Bank's 2016 Logistics Performance Index, which examines the efficiency with which countries ship their products to other countries, indicates that only 11 African countries scored above the emerging markets averages score of 2.5 in terms of trade and transport related to infrastructure.

Moody's also cites non-tariff barriers such as corruption, ineffective Customs documentation and broader procedure as impediments to the effectiveness of the CFTA.

Estimates by the Organisation for Economic Co-operation and Development indicate that illicit financial flows deny Africa about $50 billion annually, while the African Union places the value lost to at 25 per cent of the GDP.

Lack of trade finance -- at more than $90 billion annually, according to the African Development Bank -- and the end of the commodity price boom were also cited as possible barriers to benefits of trading as a single entity.

"South Africa, Kenya and Egypt are most likely to benefit from further integration thanks to their large manufacturing bases," the report said. 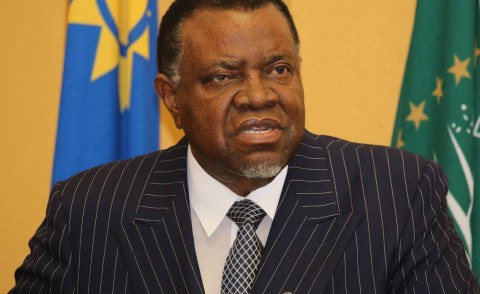 Buhari Says He's a Slow Reader - Set to Sign African Trade Deal
Tagged:
Copyright © 2018 The East African. All rights reserved. Distributed by AllAfrica Global Media (allAfrica.com). To contact the copyright holder directly for corrections — or for permission to republish or make other authorized use of this material, click here.