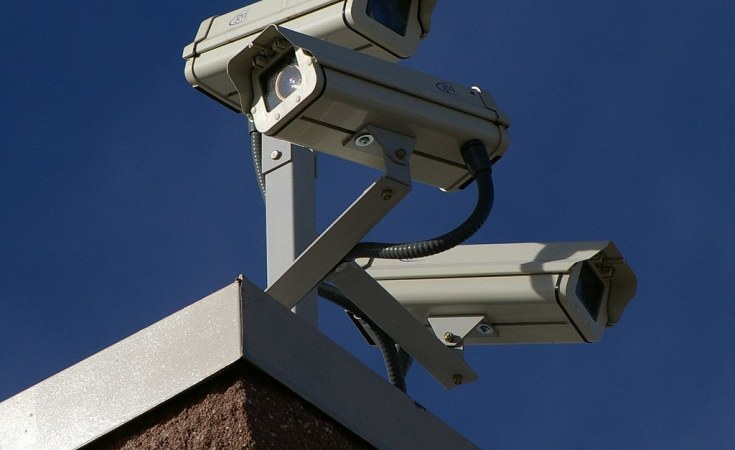 Chilima said this on Sunday in India in his inaugural speech during the official opening of the 13th Confederation for Indian Industry (CII) EXIM Bank conclave on India-Africa Project Partnership.

The conclave is is taking place in New Dehli from 25th-27 March under the theme " Partners in Development, Building New Synergies".

He said the conclave is one way of boosting Africa-India trade, investment, cultural and social development partnership to achieve regional economic development.

"Africa and India share similar economic history as poor economies but over the years India has made tremendous progress which offers Africa not only motivation but also source of investment capital," he said.

" This is evidence that there is a lot that our partnership can achieve. But to achieve a lot, we need to economically empower the combined 2.5 billion population so that the high population is not a burden to government's service delivery capacity but an opportunity for markets and investment." he said.

Chilima also said India is an important source of Foreign Direct Investment (FDI) in Africa with FDI from India to Africa amounting to USD17 billion between 2010 and 2015.

On the other hand, India remains a major destination of African outward investment with Mauritius leading the way as a source of FDI to India.

Additionally, Africa's exports to India are projected to grow from USD27 billion in 2016 to over USD50 billion in 2022.

" For a continent of 54 countries, I would like to challenge my fellow African delegates that the projected USD 50 billion should be exceeded by 2022," he said.

The veep said since the first India-Africa Forum Summit in 2011 more than 25,000 scholarships have been utilized by Africans under various programs mostly the India Technical and Economic Cooperation (ITEC).

" Africans have been trained in areas such as agriculture, information technology, renewable energy and small and medium enterprise development, among others," he said.

He said some of the factors hindering India-Africa trade include limited access of Indian buyers and African exporters, lack of access to trade finance, transport and logistics problems and informal controls in the form of non-tariff barriers.

To this end, Chilima implored delegates from Africa to use the conclave as an ample opportunity to secure capital for investment.

"I refuse to believe that Africa is an island of poverty in a global sea of prosperity. Let us use opportunities like the conclave to attract investors to our respective countries as we all yearn to transform and end poverty in our countries".

He called for unity among African countries, saying since they are targeting the same investors, there was need to strongly complement and support one another rather than work against each other.

" It is only in unity and collaboration where we can achieve shared breakthroughs" he emphasized.

The Veep specifically urged Malawi to seize the many trade and investment opportunities offered by India and jump on the band wagon.

He commended the Confederation of Indian Industry (CII), EXIM Bank and the Indian government for organising the forum, saying the conclave has become a flagship event for promoting entrepreneurship, business and enhancing Africa-India investment and trade opportunities.

Chilima is expected to return home Thursday after undertaking other official engagements apart from the conclave.

Malawi to Have CCTV Cameras in Public Places 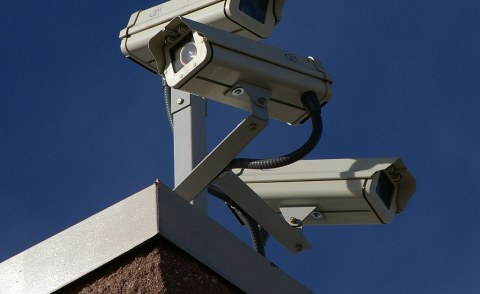 Watch Out Malawi, Big Brother's Eye Will Be on You!
Tagged:
Copyright © 2018 Nyasa Times. All rights reserved. Distributed by AllAfrica Global Media (allAfrica.com). To contact the copyright holder directly for corrections — or for permission to republish or make other authorized use of this material, click here.