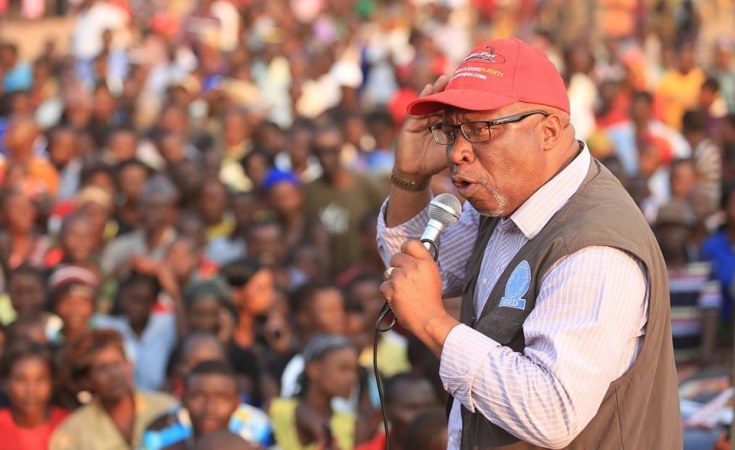 Former Vice-President Nevers Mumba has been sentenced to three months imprisonment with hard labour for providing false information to a public officer.

Mumba, a UPND sympathiser, has been acquitted on a charge of illegal trespass at ZNBC after he went to protest coverage of the post August 2016 elections.

The former MMD president Nevers Mumba who still claims leadership of the former ruling party has been jailed three months for allegedly giving false information to a public officer at ZNBC. 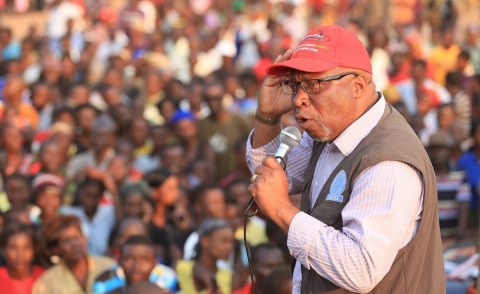 Court Sends Former Zambian VP to Jail
Tagged:
Copyright © 2018 Zambia Reports. All rights reserved. Distributed by AllAfrica Global Media (allAfrica.com). To contact the copyright holder directly for corrections — or for permission to republish or make other authorized use of this material, click here.