South Africa: Winnie Madikizela-Mandela, in Her Own Words 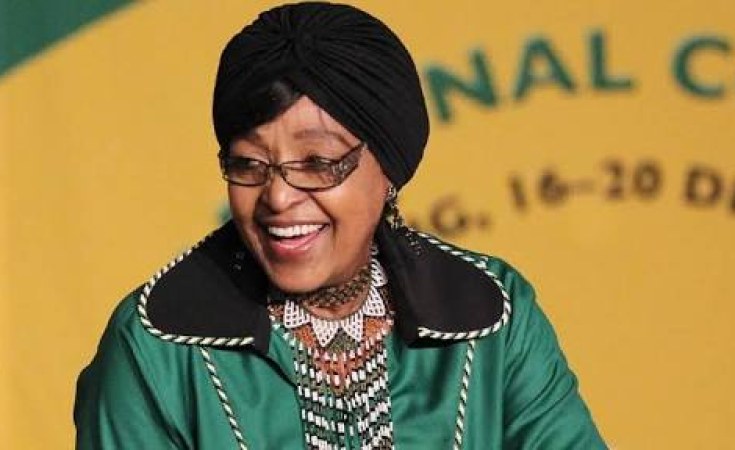 Mandela, one of the most fearless apartheid struggle icons who passed away on Monday, was known for speaking truth to power. Here are some of her famous quotes:

"Together, hand in hand, with our matches and our necklaces, we shall liberate this country."

"Perhaps if you have been given a moment to hold back and wait for the next blow, your emotions wouldn't be blunted as they have been in my case. When it happens every day of your life, when that pain becomes a way of life, I no longer have the emotion of fear. There is no longer anything I can fear. There is nothing the government has not done to me. There isn't any pain I haven't known. "

"I will not allow the selfless efforts of my husband and his friends to be abandoned. I will continue the struggle for a free and equal South Africa."

The following quotes appeared in a British newspaper in 2010, with Madikizela-Mandela later denying she said them:

"Mandela let us down. He agreed to a bad deal for the blacks. Economically, we are still on the outside. The economy is very much 'white'. It has a few token blacks, but so many who gave their life in the struggle have died unrewarded."

"Look what they make him do. The great Mandela. He has no control or say any more. They put that huge statue of him right in the middle of the most affluent 'white' area of Johannesburg. Not here, where we spilled our blood and where it all started."

"Yes, I was afraid in the beginning. But then there is only so much they can do to you. After that, it is only death. They can only kill you, and as you see, I am still here."