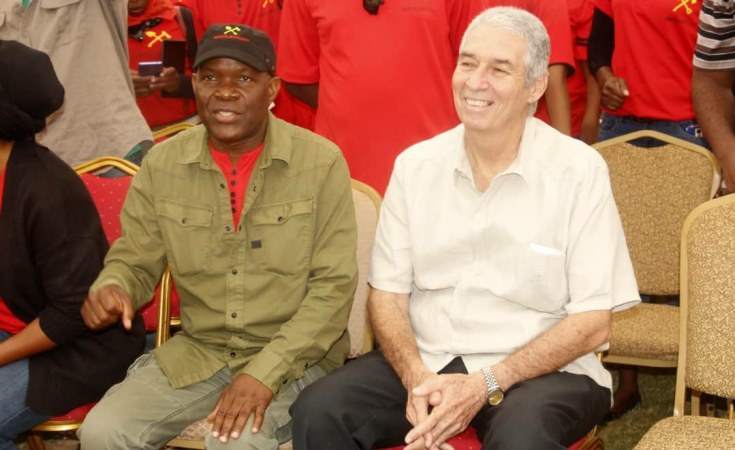 Foreign Affairs Minister Joseph Malanji has announced in Kitwe that expelled Cuban Ambassador to Zambia Nelson Pages Vilas has been given a notice to leave the country within seven days following the withdrawal of his diplomatic recognition.

Malanji at a media briefing said his Permanent Secretary Chalwe Lombe had held a meeting with the erring envoy in Lusaka in which he has been told to leave the country within seven days.

He said the the expelled Cuban ambassador has apologized for his conduct and was very remorseful during a meeting held in Lusaka to discuss his fate.

"Our position still remains the same, we have given the erring Cuban ambassador seven days in which to leave this country, he crossed the red tape on diplomatic etiquette, so we have written to the country so that we are given a new ambassador", Malanji said.

Malanji said Zambia's relationship with Cuba remains intact and will not be ruined by one error officer who has since been expelled.

He added that it was unfortunate that the erring envoy was found wanting just three days after presenting his credentials to President Edgar Lungu.

"He only presented his credentials last week and third day he was found wanting, so we cannot condone that, all members of the diplomatic corp are aware that they cannot engage in such activities when they are in the country on a government to government mission", He added.