Malawi: Govt Should Keep Promises to Rural Residents, Protect Them From Mining 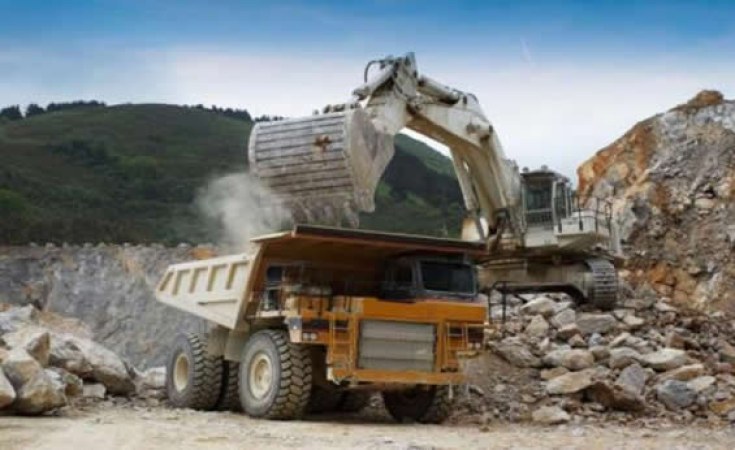 Information is key to protecting the health and the livelihoods of people in areas affected by economic development. And that is why a 10 percent cut in the Malawi Human Rights Commission's budget announced recently is such bad news.

The commission plays a key role in the implementation of a new law that gives every citizen of Malawi the right to access information from the government.

Lucia, a 52-year-old mother of five children, is among the people who are waiting for the government to make this right a reality. She lives in a village in rural Malawi, where a coal mining company moved in nearby.

"I didn't know anything about the mining before the machines came in," she said. "They didn't give us any information, they just started digging."

When I was doing research for Human Rights Watch's report on the human rights impacts of mining in Karonga district in northern Malawi, I talked to many women like Lucia who grow cassava, maize and rice to feed their family.

Information about water quality and soil pollution is crucial for protecting the rights to health, water, food and a healthy environment. This is especially important for people who live in poor and rural areas and are exposed to increased risks, such as communities located near Malawi's mining areas.

But although President Peter Mutharika signed the Access to Information Act more than a year ago, people are still struggling to get access to information that they desperately need.

The Human Rights Commission, an independent institution created to safeguard the rights of Malawians, is to monitor how the government implements the Access to Information Act, which gives every citizen of Malawi the right to access information from the government.

There have been several delays in the implementation of the new law. Now this cut in the 185,000,000 Malawian Kwacha (US$255,000) 2017/2018 budget, just as the commission has taken on this new responsibility, will be a blow to the residents of rural mining regions.

When we talked with the residents in Karonga, we also found that some families had been relocated by the companies without receiving adequate compensation for their houses, fields and land. The families – and in particular women – were not informed about the relocation process or about the compensation the government had required the companies to provide them.

Malawi's extractive industries are still in their infancy. The government and investors should respect rights and minimize the risks faced by communities and natural ecosystems, even as they push for economic development.

As far back as 1992, the United Nations Conference on Environment and Development recognized that access to environmental information, public participation in decision-making over natural resources, and access to justice are key elements of sustainable development. More recently, the UN expert on human rights and the environment has stated that the right to freedom of expression includes the obligation of governments to provide public access to environmental information.

The job of providing information to residents of these areas is going to grow as Malawi pursues economic development. In November, a Mining Ministry official called for increased investment in the mining industry to boost development. He also asked the media "to report things," even if negative. "As government we analyze them and see how we can intervene in order to make sure that mistakes are not repeated," he said.

Several ministry officials have openly admitted that they are not actively providing information to affected communities about the risks of mining. Some said that the government essentially leaves companies to regulate themselves, which violates Malawi's obligations under international human rights law and which has proven disastrous in neighboring countries in southern Africa.

If the Malawian government is serious about improving the lives of its citizens through economic development it needs to step up its efforts to implement the Access to Information Act. That includes adequately funding the Malawi Human Rights Commission so that it can carry out its role as an oversight body of the new law. Malawian nongovernmental organizations are calling for a specific budget for this added task.

The government should also ensure that local communities obtain the information they need to use the provisions of the new law. This would send the right signal to Malawi's development donors, who should support these efforts to realize the rights of marginalized communities. 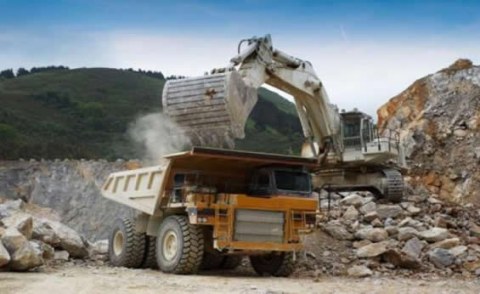 Is Govt Doing Enough to Protect Malawians From Mining Pollution?
Tagged:
Copyright © 2018 allAfrica.com. All rights reserved. Distributed by AllAfrica Global Media (allAfrica.com). To contact the copyright holder directly for corrections — or for permission to republish or make other authorized use of this material, click here.