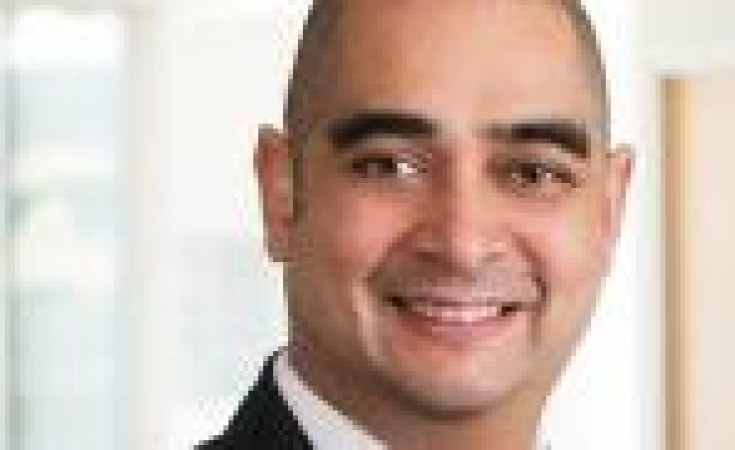 Photo: IGD
Rajen Ranchhoojee is a Special Legal Consultant in the Energy and Infrastructure Group at Orrick LLP
Content from our Premium Partner
Initiative for Global Development (Washington, DC)
column By Rajen Ranchhoojee

It is widely known that Africa as a continent has the lowest rate of electrification across the globe. With a dismal 35% electrification rate, there is a desperate need to bolster access to electricity across the continent. When diving deeper into the numbers, the disparity becomes even greater, with only 63% of Africans living in urban areas having access to electricity, compared to a mere 19% in rural Africa.

When addressing the issue, the focus is usually placed squarely on electricity generation; however, preparing and implementing a plan for a meaningful long-term solution is complex, but by no means unattainable.

The growing demand for energy, due largely to the immediate need and growth prospects, will ultimately drive the strategy towards an optimal energy mix. Within this mix, one needs to consider the various types of generation technology available; the need for base-load (throughout the day) or peak (ramp-up for high usage periods) electricity; cost; access to the transmission grid; and timing.

Africa is ideally suited for various forms of renewable and clean energy including, solar PV, solar CSP; onshore wind and geo-thermal (East Africa). There are also existing traditional coal-fired (base-load) and diesel-fired (peak) power plants in operation. Hydro-electricity has been a mainstay of Africa's electricity generation. The dawn of a gas economy in Africa may see the rise of gas-fired power plants, which would ultimately address both base-load and peak generation.

From a generation perspective, countless options are available to meet the requirements of the continent. Available new technologies can allow for mini-installations of just a few kilowatts, without the requirement of a transmission system, to mega-projects of many gigawatts, which would not only require access to the grid, but in most instances an upgrade to existing transmission infrastructure.

A glaring disparity between urban and rural electrification is a reality and remains important. Tackling the electrification needs of the urban-rural divide will require using differing, but concurrent strategies. The traditional model of large scale generation facilities feeding into transmission and distribution systems does not fit well with the current need across the vast expanse of the continent. In this regard, micro-grids are preferred, usually supported through solar PV technology, allowing for speedy, cost effective access to electricity, without the same level of expense and maintenance required for transmission and distribution systems. The obvious flaw in relying solely on solar PV at this stage is that availability is dictated largely by the solar resource available through the day, and which is not available at night. With significant advancements in storage technology and costs destined to decline in the future, along with the potential of linking solar PV micro-grids, where appropriate, this model may prove more effective in meaningfully electrifying rural Africa.

Rapid urbanization remains a key trend across the continent. Yet, with the population concentration that comes with urbanization, larger projects that are able to manage greater base-load and peak demands are necessary to ensure the sustainability of urban areas. Upgrading transmission and distribution systems, thereby allowing for stable electricity supply, will be required in most cities. A sensible mix of generation technology due to the availability of fuels, cost, labor implications, environmental impact considerations will also need to be taken into consideration to electrify the continent.

Rajen Ranchhoojee is a Special Legal Consultant in the Energy and Infrastructure Group at Orrick LLP. Orrick is a Platinum Sponsor for our Africa Investment Rising U.S. Roadshow Tour.

Tagged:
Copyright © 2018 Initiative for Global Development. All rights reserved. Distributed by AllAfrica Global Media (allAfrica.com). To contact the copyright holder directly for corrections — or for permission to republish or make other authorized use of this material, click here.

More From: Initiative for Global Development

Roadshow to Spur Action on Increasing U.S. Investment in Africa

IGD Joins with AfDB for Frontier 100 on 'Enabling Environment'

African Business in the World-Class Space - Frontier 100 in DC