"I am very relieved and excited by the announcement that Israel reached an agreement with the UN High Commissioner for Refugees to facilitate the resettling of African migrants. The plan would resettle asylum seekers to Western countries and within Israel rather than simply deporting those who sought refuge because of serious insecurity in their own countries.

"This arrangement is certainly a positive development for the thousands of migrants whose lives were at stake. Had the earlier policy of deportation been implemented, which involved sending migrants to third-party African countries or forced detainment within Israel, African asylum seekers would have been at greater risk of kidnapping, torture, and sexual violence.

"This plan came in the wake of protests by tens of thousands of Israeli citizens, prominent Jewish leaders, including hundreds of academics, authors, artists rabbis and international outcry that noted that mass deportation does not align with Jewish values and teachings.  I urge Prime Minster Netanyahu to continue with the plan made in partnership with UNHCR."

First elected to Congress in 2010, Rep. Bass is serving her fourth term in Congress where she is Ranking Member on the House Africa, Global Health, Global Human Rights, and International Organizations Subcommittee.  Rep. Bass' Congressional District includes Los Angeles and Culver City and was the 67th Speaker of the California Assembly from 2008-2010. 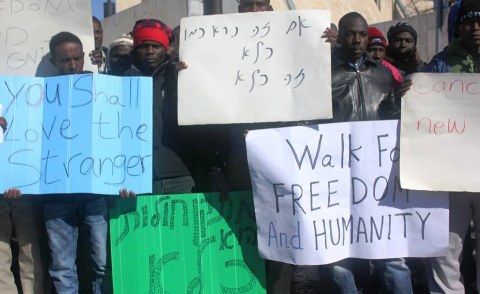 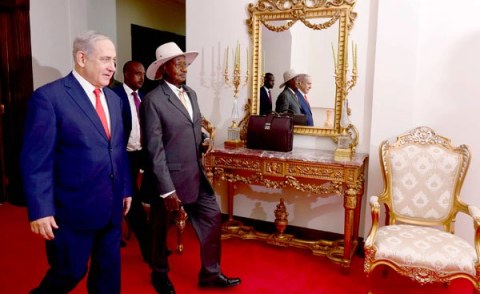 Israeli PM Netanyahu Sends Shock Waves Through East Africa
Tagged:
Copyright © 2018 United States Congress. All rights reserved. Distributed by AllAfrica Global Media (allAfrica.com). To contact the copyright holder directly for corrections — or for permission to republish or make other authorized use of this material, click here.