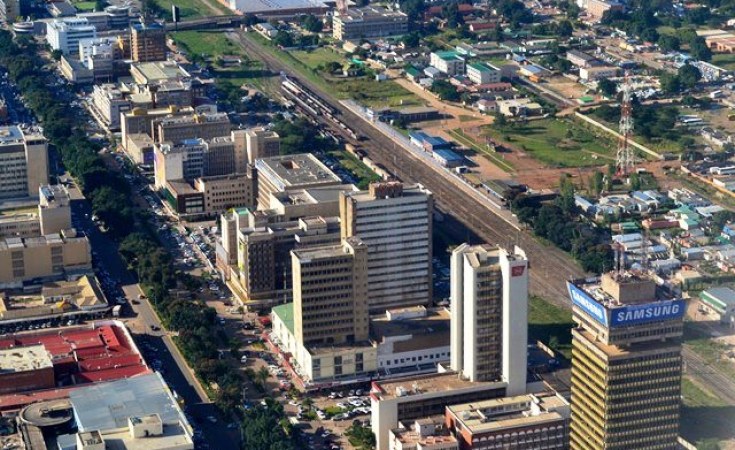 Chaile says the decision was left an economic dent and if left unchanged will continue to hinder progress.

The ban of long distance public service buses from moving at night has not yield a positive results. It has caused more harm than good.

Despite the night ban we have witnessed 3 fatal accidents within a month from one company Juldan motors.This clearly shows that there is no relationship between night travel and accidents.

Night ban has actually caused alot bus drivers to over speed in a bid to beat on time. In short drivers drive out of panic.

We therefore appearing to govt lift the ban and put a speed limit to below 90 km/h for all pubic public service buses.