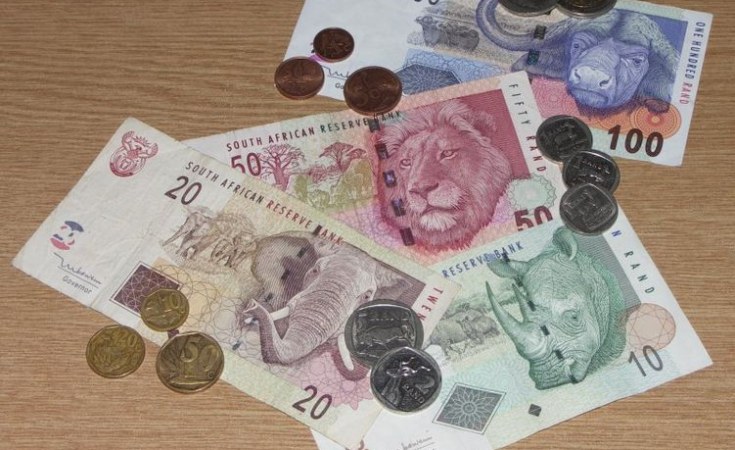 Zimbabwe should adopt the South African rand as its official currency on an interim basis as a way of stabilising the economy, deputy Finance Minister Terrence Mukupe has said.

This also comes as the country's liquidity position remains tight and there have been desperate calls by various stakeholders such as industrial bodies for a solution to the chronic issue or problem, which President Emmerson Mnangagwa has tried to cure by implementing a number of policies including attracting foreign investments. 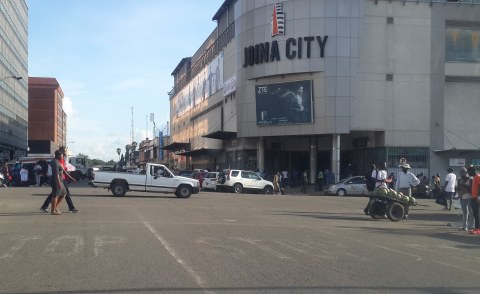 Could Zimbabwe Have an Official Currency By Year-End?

When Will The Zimbabwean Govt Admit The Bond Notes Have Flopped?
Tagged:
Copyright © 2018 Financial Gazette. All rights reserved. Distributed by AllAfrica Global Media (allAfrica.com). To contact the copyright holder directly for corrections — or for permission to republish or make other authorized use of this material, click here.