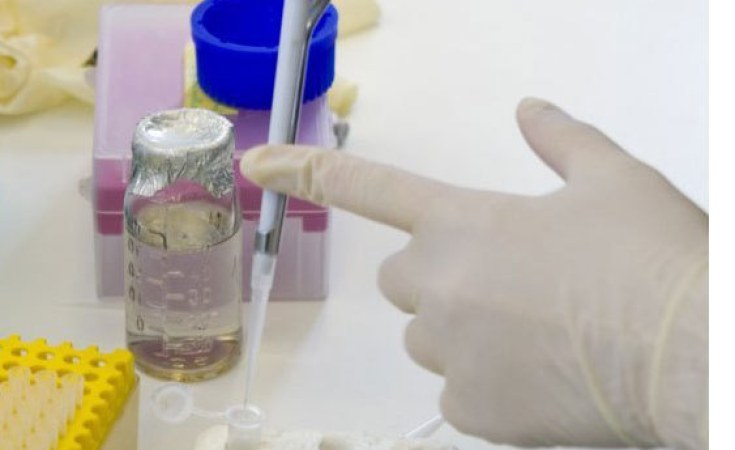 Windhoek — Namibia is experiencing an increase in the number of confirmed cancer cases with an average 10 Namibians being diagnosed with cancer daily, according to statistics from the Cancer Association of Namibia (CAN).

Speaking at the World Health Day commemoration in Havana on Saturday, Ingrid Muhenye, a nurse at CAN, said skin cancer remains the most prevalent with 830 Namibians diagnosed with this cancer in 2015 alone.

Breast cancer and cervical cancers amongst Namibian women are recorded at an alarming 840 diagnoses per year on average.

"This, while HIV and immune-deficient forms of cancers such as Kaposi sarcoma, lymphoma and retinoblastomas are on the rise in our country," added Muhenye who is a registered nurse at CAN.

She remarked that universal healthcare and access to quality health services remain a target that the country should aim for aggressively.

"With more than 3,700 Namibians newly diagnosed with cancer annually it is crucial that we take hands and break the stigmas attached to health, and build bridges to connect healthcare and support services," said Muhenye.

She said CAN has embarked on a national cancer outreach programme to screen Namibians for cancer. During the first two months of outreaches in the Hardap Region, the association has been in contact with 1,543 Namibians.

Out of this, 20 women were referred for colposcopy screenings for cervical irregularities that may lead to or be cervical cancer.

Five women were referred for further mammogram and breast sonography due to suspicious findings in their breasts.

"Two patients were diagnosed with breast cancer and are now on early treatment," added Muhenye. She also spoke about the conditions of Namibian children deprived of their childhood because they're battling cancer.

"Out there is a young boy who will never learn to ride a bicycle because the cancer has gnawed away at his muscles. Our children are our future, now is the time to act and make sure we all have a future by focusing our efforts on their health," said Muhenye.

She said the cumulative efforts within a multi-disciplinary and multi-sectoral approach allows for better healthcare to be provided for a nation.

"We reaffirm that we too shall play our role as responsible civil citizens to support the World Health Organisation (WHO) mortality target of 25 percent reduction in premature mortality from non-communicable diseases by 2025 that includes cancer as well," emphasised Muhenye.

7 in 10 Deaths Caused by NCDs - WHO
Tagged:
Copyright © 2018 New Era. All rights reserved. Distributed by AllAfrica Global Media (allAfrica.com). To contact the copyright holder directly for corrections — or for permission to republish or make other authorized use of this material, click here.