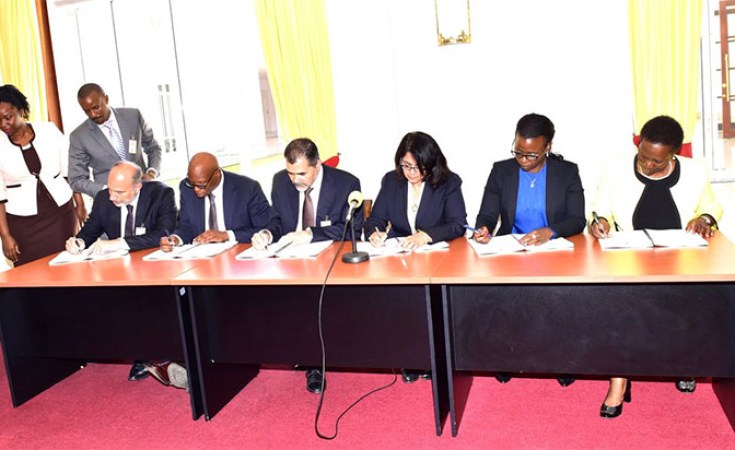 There was a race to be on the National Supplier Database by March 31 as the upstream oil companies started calling for bids ahead of what is set to be a busy year in Uganda's oil industry.

Some of our sources within the oil companies have told us that right up to the end of the second quarter of this year, there won't be much work in the oil fields other than the preparation work of building camps and offering services ahead of a major oil drilling campaign.

One of our sources said the oil companies are in a rush to get a substantial amount of these services completed before the signing of the $3.5 billion final investment decision for the crude oil pipeline, which is expected to be signed in the third quarter of this year. Total and Cnooc spent much of March calling for bids.

Total E&P, which is operating the Tilenga project, appears to be the busiest, especially after taking over Tullow Oil's exploration area two. The French oil major is currently assessing bids for provision of social services and resettlement for the people who will be evicted to pave the way for the construction of the crude oil pipeline.

Other bids include: infield logistics services at Tilenga, transport services and construction of water projects, just to mention a few. Total plans to drill at least 33 wells this year, the company said.

Chinese firm Cnooc, which operates the Kingfisher oil field, is also assessing bids for logistical services such as catering, lifting and material handling and infield transport services, among others.

Local companies such as Bemuga Forwarders Limited have imported trucks targeting some of these jobs.

Oranto Petroleum, which has an exploration license for the Ngassa deep and shallow plays on the banks of Lake Albert, is on a major recruitment drive of its staff. The company is undertaking studies before it can engage in any heavy exploration works.

The Petroleum Authority of Uganda says any company that might have missed out on being listed on the national suppliers' database for 2018 has a last opportunity to do so in July.

There are more than 1,000 companies listed on the database, with the ratio between local Ugandan firms and foreign entities averaging about 55 per cent to 45 per cent in favour of the local firms. 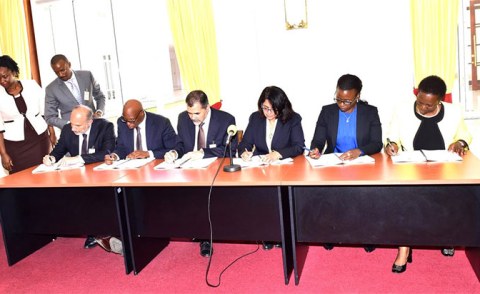 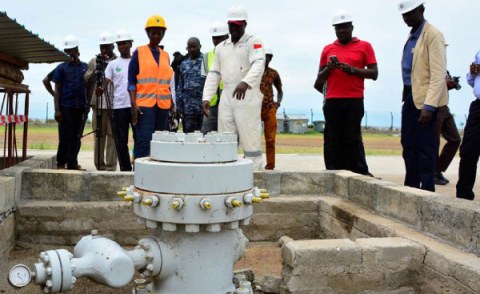 Logistics Could Delay Uganda's Oil Export Plan
Tagged:
Copyright © 2018 The Observer. All rights reserved. Distributed by AllAfrica Global Media (allAfrica.com). To contact the copyright holder directly for corrections — or for permission to republish or make other authorized use of this material, click here.