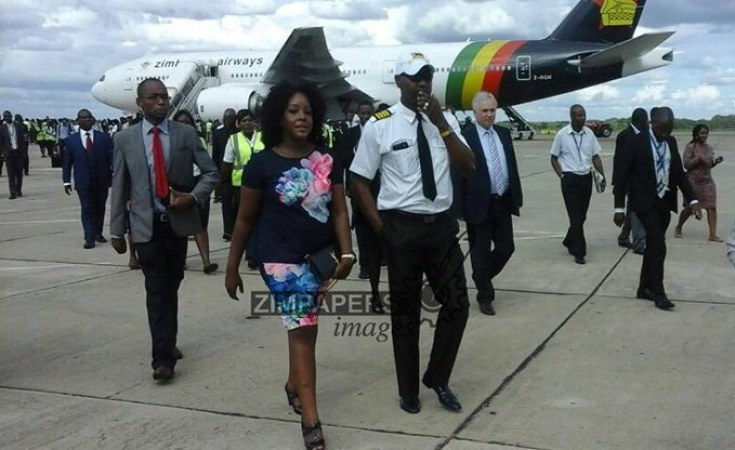 Zimbabwe yesterday took delivery of the first of four Boeing 777 planes procured from Malaysia Airlines for $70 million, with a Cabinet minister saying the planes neither belonged to former president Robert Mugabe nor his son in law, Simba Chikore.

The offer was also open to Air Zimbabwe, but it had to develop the capacities required to run a viable operation, he said.

ZimAirways is also controlled by government.

The acquisition is part of a grand plan to rebuild the aviation industry, which will see government purchasing six small aircraft to add to the 777s, which are expected to ply international destinations.

"The plane is a property and asset of government," Chinamasa said, noting that government had paid $41 million of the $70 million price for the airliners.

"Mr Simba Chikore has no shareholding in that plane directly or indirectly. We have paid for two of the planes. The second plane should come soon. What we want from them is at least a breakeven position. We don't want them to come to us to seek subsidies," he said.

Previous Story
What's Mugabe's Daughter Got to do With Mysterious Airline?
Next Story

What's Mugabe's Daughter Got to do With Mysterious Airline? 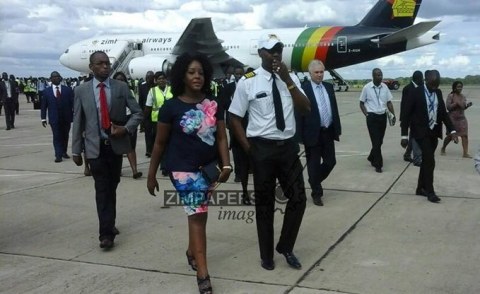 Is There a Mugabe Link to Mysterious Airline? 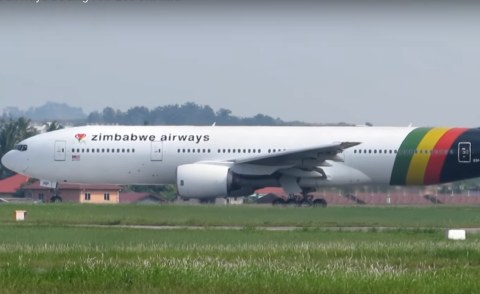 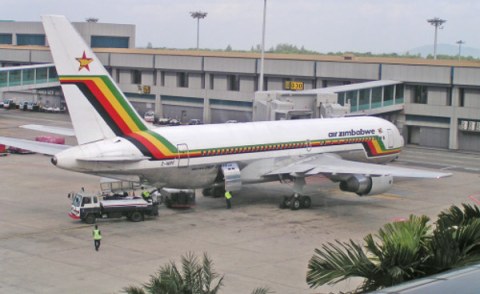 Air Zimbabwe's Planes Grounded
Tagged:
Copyright © 2018 Financial Gazette. All rights reserved. Distributed by AllAfrica Global Media (allAfrica.com). To contact the copyright holder directly for corrections — or for permission to republish or make other authorized use of this material, click here.