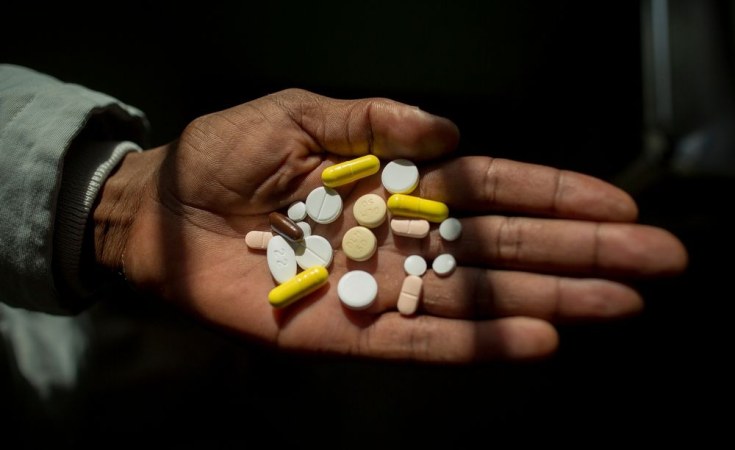 Mahikeng — Following weeks of strike action by union members at the health department in North West Province, which has forced the closure of the provincial pharmaceutical depot, concerned health care workers report that only days remain before stocks of essential medicines run out completely in hospitals and clinics. While the National Department of Health (NDoH) has initiated steps to alleviate the crisis, the Stop Stock Outs project (SSP) warns that several medicines and vaccines are already out of stock, and additional emergency measures must be taken to avoid sending patients home empty-handed. The SSP calls on the NDoH to work with the provincial DoH to find immediate solutions to sending drugs to the facilities most in need, and for unions and strikers to allow access to the medicines within the depot for their distribution.

"SSP can confirm that antiretrovirals (ARVs) used to treat HIV in adults and children are not available," says SSP project manager, Glenda Muzenda. "Immunization of children below nine months of age has been cancelled in some clinics, due to insufficient supply. Patient reports of stock outs have led to SSP being able to confirm that at least five clinics have closed their gates. One sub-district pharmacy provided a nine-page list of items at minimum or non-existent stock levels, including ARVs."

At present no one is allowed to gain entry to the pharmaceutical depot, meaning that substantial medical supplies for the North West province are inaccessible, including ARVs and TB medicines. Critically, the provincial stock ordering function is inaccessible. Without ARVs, patients with HIV as well as other infections risk going untreated and those with chronic diseases risk deterioration.  That suffering is not limited to ill health; financial hardship can result from having to return the clinic multiple times and those turned away without the medication they need can suffer considerable emotional distress.

The National Department of Health has established a central medicines procurement unit, which orders can be directed to—however, long lead times mean that medicines may arrive weeks, or even months from now. As an interim measure, district and hospital pharmacists should be communicating their needs to the province, and orders directed to NDoH in order to have supplies delivered directly to districts.

"The situation is not under control, and further interim solutions are needed as patients are going without chronic medication," says Muzenda. "The NDoH and provincial DoH must ensure that orders being placed by districts are filled as rapidly as possible. This requires clear and regular communication between different levels of the DOH, and proper coordination of transportation to make sure medicines reach patients. Thousands of lives are depending on an immediate solution to this crisis, and orders that have been placed for medicines need to be filled within the next 24 hours. We must move rapidly to ensure access to essential medicines is not compromised."

A five person Treatment Action Campaign team is on a fact finding mission in North West currently, and will issue a further detailed statement in due course. The SSP urges anyone who has been affected by medicine shortages or stock outs to call the hotline on 084 855 7867 or email report@stockouts.org. Reports can be made anonymously.

The project is funded by the European Union.

The views reflected in this press statement do not necessarily reflect the views of the European Commission.

[Exclusive] North West Could Run Out of Medicine Within a Week 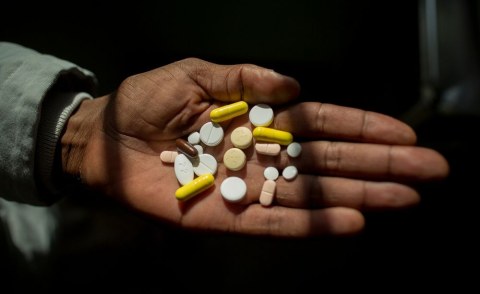 Patients' Lives at Risk as Hospital Runs Out of Stock
Tagged:
Copyright © 2018 Medecins Sans Frontieres. All rights reserved. Distributed by AllAfrica Global Media (allAfrica.com). To contact the copyright holder directly for corrections — or for permission to republish or make other authorized use of this material, click here.

Get Us Out of Here - U.S. to Evacuate Citizens Out of Africa
Human Rights