Kenya: Narok-Mai Mahiu Road Cut Off for the Fifth Time This Week 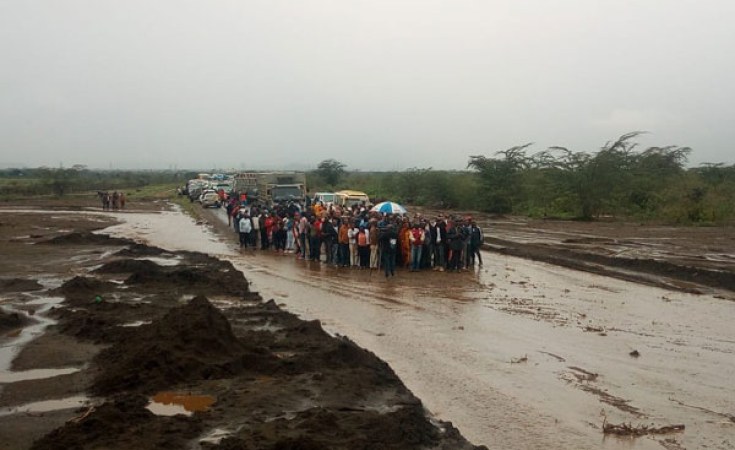 Motorists have been stranded again in Suswa area after flash floods cut off the Narok-Mai Mahiu Road for the fifth time this week.

The motorists, many of them returning to Nairobi after spending the week in their rural homes, alighted from their vehicles to watch the raging waters from Mount Longonot.

"We are worried we might not make it to [work on Monday] if this continues," said Mr Moraa Bosibori from Kisii.

On Saturday, hundreds were forced to spend the night in Suswa and Mai Mahiu after debris and silt blocked the road.

Tourists from to the Maasai Mara were not spared either with many of them complaining the floods have spoiled their holiday plans. 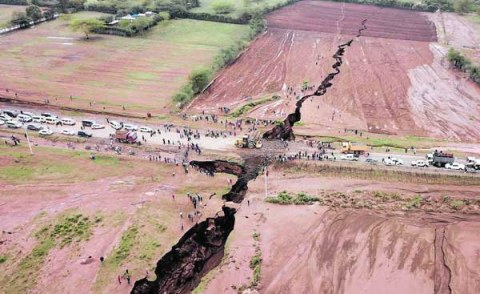 Mahiu-Narok Road May Be Re-Routed If Kenya Crack Continues 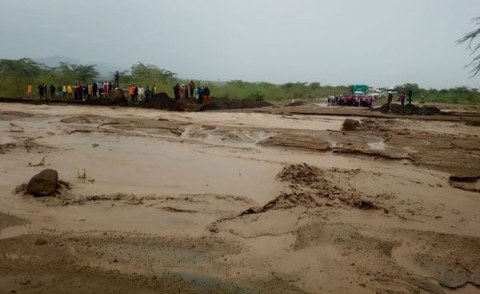 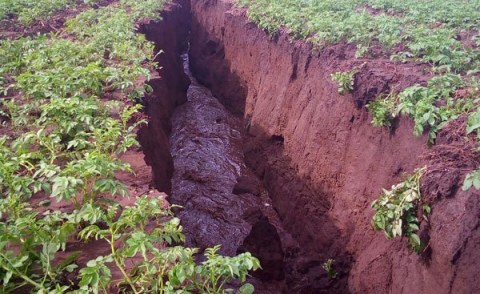 Fear as Giant Crack Cuts Across Farms in Kenya
Tagged:
Copyright © 2018 The Nation. All rights reserved. Distributed by AllAfrica Global Media (allAfrica.com). To contact the copyright holder directly for corrections — or for permission to republish or make other authorized use of this material, click here.