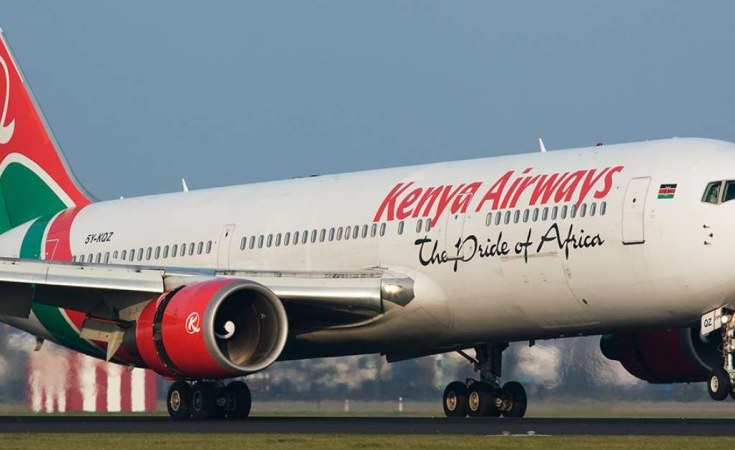 Kenya Airways, weekend , sacked 22 out of its 26 Nigerian employees, representing 86.4 per cent of its Nigerian workers. Only four Nigerian staff are currently retained by the management of the airline after the exercise. Those retained are Country Manager, Mr. Afeez Balogun, the Station Manager, and two other staff.

According to the source within the airline, "the sacked staff were issued the disengagement letters at the airline's office in Lagos in the presence of stern looking police officers who were engaged by the airline to scare away the affected staff and prevent possible breakdown of law and order".

The source also said that the "affected staff were only given four weeks wages on disengagement by the management". And that the abrupt sack of the Nigerian workers "happened when the airline was still negotiating a new condition of service with the industry unions. The management took the decision without taking into consideration the Nigeria labour laws, which kicks against unilateral decision by employers when disengaging workers".

While confirming the sack of the 22 workers, the General Secretary of the National Union of Air Transport Employees,NUATE, Comrade Olayinka Abioye said that the unilateral sack of the workers by the airline would not be allowed to stand by the industry's unions.

Abioye said: "We have been agitating for the review of terms and conditions of employment in Kenya Airways for about two years. We started the process and somewhere along the line, the management of Kenya Airways said they were doing restructuring exercise because of the financial conditions of the airline. In the meantime, we have even agreed to certain reviews approved by both parties and only waiting for implementation.

"That was one of the reasons we embarked on the picketing we did last December. Then, after the picketing, we were invited and we concluded the review after the review, we discovered that our Nigerian staff were being owed about 26 months monetary benefits. They claimed that they won't be able to pay all, but after the consultations, we agreed for 16 months to be paid the workers.

"In between, they introduced a new shift into the discussion, saying that going forward they want to replace all business plans with new business plans called General Sales Agent (GSA), which means they want to engage a travelling agency to handle the ticket sales and reservation and all the workers would be sacked.

"We as unions, didn't like that and we expressed our dissatisfaction and they said it was not just only Nigeria that would be affected, but throughout the continent. Then, we just said we have formed a consortium of GSA so that the workers would still be retained, but they informed us that we were too late and as they have engaged another GSA already," he revealed.

He further said that the unions had informed the Director-General of the Nigerian Civil Aviation Authority (NCAA), Capt. Muhtar Usman of its intent to picket the operations of the airline any moment from now. 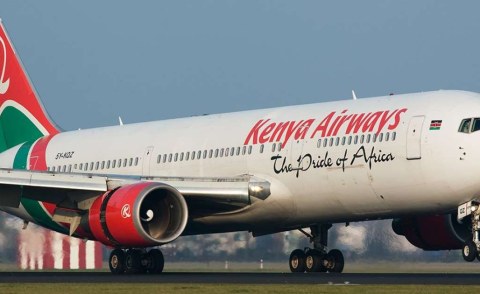 Anger as Kenya Airways Sacks Nigerian Employees
Tagged:
Copyright © 2018 Vanguard. All rights reserved. Distributed by AllAfrica Global Media (allAfrica.com). To contact the copyright holder directly for corrections — or for permission to republish or make other authorized use of this material, click here.