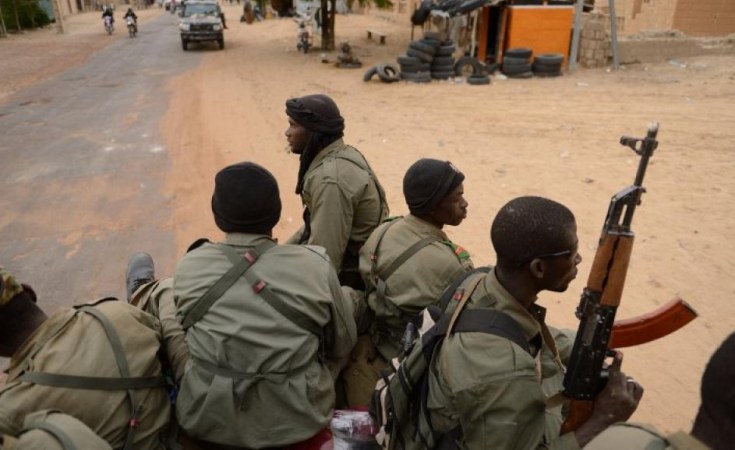 A spike in inter-communal violence in central Mali has sent about 3,000 people fleeing to Burkina Faso over the past few weeks, the U.N. refugee agency reports.

Since February, dozens of people have been killed and homes and other property destroyed as clashes between the Dogon and Peul communities have increased, according to the U.N. agency.

"The new arrivals in Burkina Faso include 2,000 Malian citizens, as well as 1,000 Burkinabe who had been living in Mali for many years," said UNHCR spokesman William Spindler. "With many afraid to travel by road, for fear of kidnappings and murder, they arrived via unofficial border crossings, on foot or in light vehicles. The new displacement adds to the challenges faced by people of the region."

Before this latest influx, Burkina Faso had been hosting some 24,000 Malian refugees since the start of Mali's conflict in 2012. The new arrivals are adding to the humanitarian needs of Burkina Faso, and to the strain of aid agencies trying to meet them.

Spindler says food is in short supply and health facilities are overstretched. He says most of the new arrivals are living with friends or relatives in hard-to-reach areas.

UNHCR is urging those new arrivals to move to a refugee camp farther from the border, where they could be registered. Spindler says the refugees would then have access to basic social services, and be better protected from rising banditry and violence in areas hosting Malian refugees. 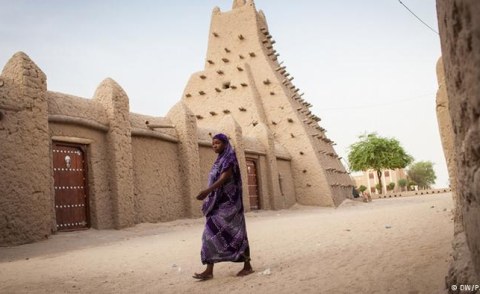 Violence Pushes Malians Into Burkina Faso
Tagged:
Copyright © 2018 Voice of America. All rights reserved. Distributed by AllAfrica Global Media (allAfrica.com). To contact the copyright holder directly for corrections — or for permission to republish or make other authorized use of this material, click here.