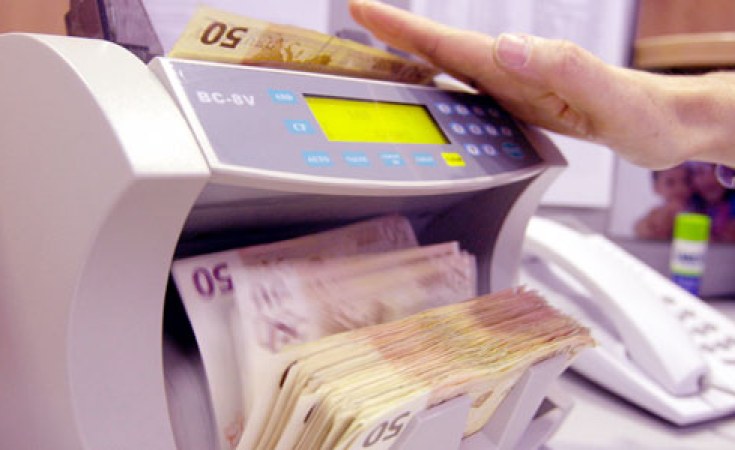 A total of $2.283 billion (Sh5.2 trillion) was remitted between 2013 and 2017, the Ministry of Foreign Affairs and East African Cooperation told Parliament yesterday.

The ministry has formed a team of experts tasked with preparing a national strategic plan that will set clear guidelines on how to incorporate the remittances in the national economy.

The ministry was responding to a question posed by Ms Saada Mkuya (Welezo-CCM), who wanted to know what the contribution of the Tanzanian diaspora to the national economy was.

Responding on behalf of the foreign affairs docket, the Deputy Minister of Education, Science of Technology, Mr William ole Nasha, said the Tanzanian diaspora had contributed immensely to the economy and social services in both Zanzibar and the Mainland.

He added that $2.283 billion had been sent home by Tanzanians abroad over the past five years.

However, the figure is lower than what other countries in East Africa each receive from their citizens abroad, according to data compiled by The Citizen.

Data published by the Bank of Uganda shows that the Ugandan diaspora remitted a total of $1.2 billion in 2016, up from $1 billion in 2015.

Mr ole Nasha told Parliament that the ministry had directed Tanzanian embassies to keep registers of Tanzanians living in various countries, their economic activities, skills and professional levels to ensure that the government had accurate data on what and how they could contribute to the national economy.

"In July 2017, Tanzania received a team of Tanzanian doctors under the auspices of Diaspora Council of Tanzanians in America (Dicota), who came to offer free healthcare service at Mnazi Mmoja Hospital in Zanzibar," Mr ole Nasha said.

He added that from 2015 to 2017, a team of Tanzanian doctors from the Institute of Health, Education and Development (Head Inc) in the United States volunteered at Mnazi Mmoja Hospital and donated medicines and medical supplies worth $459,074.04 (Sh1 billion). They also donated cancer diagnostic equipment worth $200,000 (Sh440 million) to Dar es Salaam's Lugalo Hospital and volunteered at Mwananyamala Regional Referral Hospital in Dar es Salaam.

Tanzanians living in Burundi sought markets for entrepreneurs who participated in exhibitions that took place in December 2017, Parliament was told. 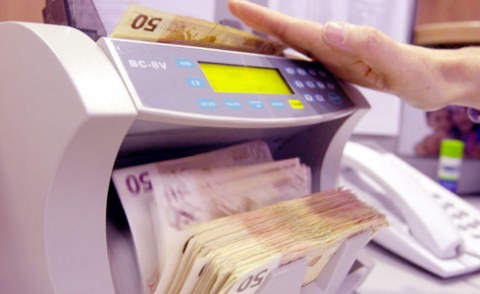 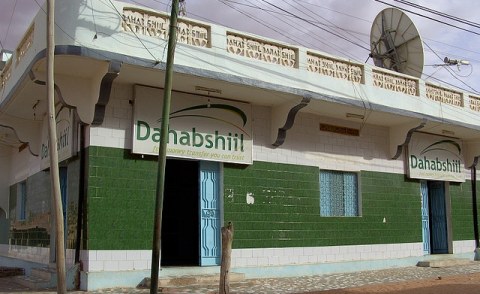 Migrants Keeping Most of the Developing World Afloat

Harnessing the Benefits of African Migration
Tagged:
Copyright © 2018 The Citizen. All rights reserved. Distributed by AllAfrica Global Media (allAfrica.com). To contact the copyright holder directly for corrections — or for permission to republish or make other authorized use of this material, click here.