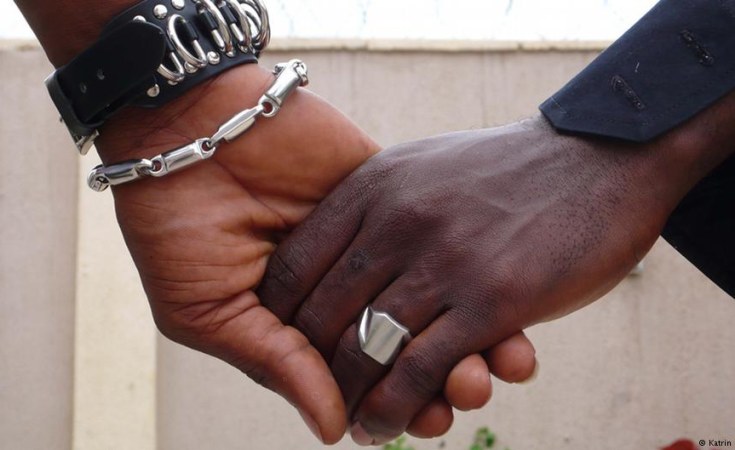 The minister of power, works and housing, Babatunde Fashola has denied ever speaking against the LGBT (Lesbian, Gay, Bisexual, and Transgender) community in Nigeria.

The minister who was speaking on governance explained his challenges in office as the governor of Lagos state.

Fashola said: "I have never made a statement against the LGBT community, I don't recall ever making such a statement. So wherever your source came from, that is grossly inadequate.

Prime Minister Theresa May had yesterday, said that laws criminalising the LGBT community should be repealed and corrected in Nigeria and across the Commonwealth.

Nigeria is seen as one of the hostile countries for the LGBT community in the Commonwealth.

At CHOGM, May Charges Member Nations to Revoke Same-Sex Laws

A Unique Window on Being Queer in Nigeria
Tagged:
Copyright © 2018 Daily Trust. All rights reserved. Distributed by AllAfrica Global Media (allAfrica.com). To contact the copyright holder directly for corrections — or for permission to republish or make other authorized use of this material, click here.