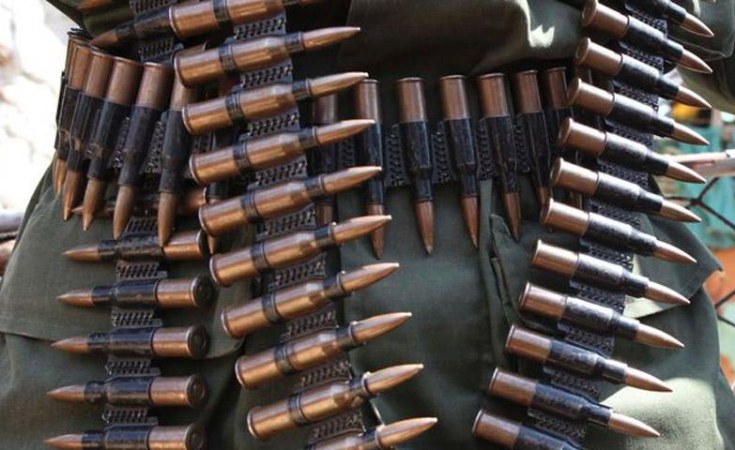 Suspected herdsmen have killed 15 people in an early morning attack on a Catholic Church in Benue State, officials told PREMIUM TIMES on Tuesday.

The attack occurred in Ayar-Mbalom, a community in Gwer East Local Government Area.

The name of the church is St. Ignatius' Catholic Church. The murdered Catholic priests are Joseph Gor and Felix Tyolaha, both reverend fathers.

Fatai Owoseni, the Benue police commissioner, and Moses Yamu, the command's spokesperson, did not immediately return PREMIUM TIMES requests for comments about the killings Tuesday morning.

The attack comes barely four days after the murder of 10 persons by herdsmen in Guma Local Government Area, which has been one of the major scenes of carnage by suspects herdsmen since January 1.

It also comes barely a few days after Nigerian soldiers stormed Naka town in Gwer West Local Government Area of the state and set dozens of houses on fire. The soldiers said hoodlums in the community killed one of their colleagues. At least one man was burnt to death in the reprisal attack.

Previous Story
Killings - Pray for Us, Osinbajo Cries to Churches
Next Story

Killings - Pray for Us, Osinbajo Cries to Churches 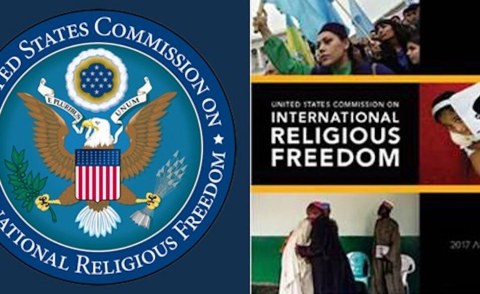 Is Nigeria on U.S. Radar as a Country of Particular Concern? 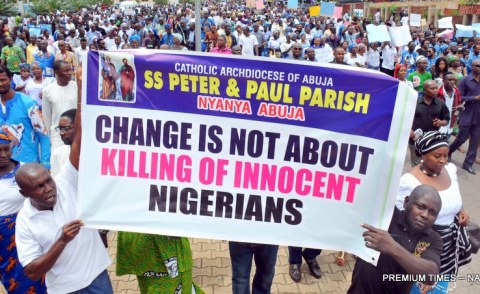 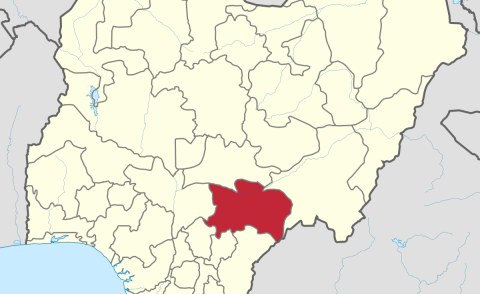 Scores Killed in Fresh Attacks in Nigeria's Benue Community
Tagged:
Copyright © 2018 Premium Times. All rights reserved. Distributed by AllAfrica Global Media (allAfrica.com). To contact the copyright holder directly for corrections — or for permission to republish or make other authorized use of this material, click here.