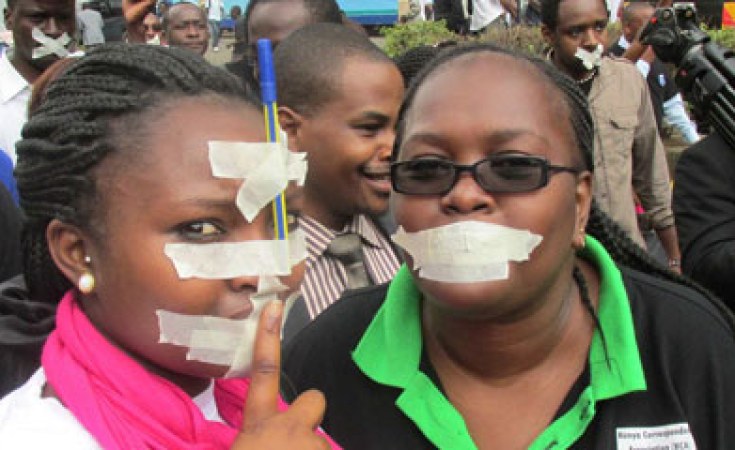 Bloggers and others running online platforms in Tanzania have two weeks to register with the government or face fines and jail time.

Rights groups are expressing concern about the measure, which stems from a new law regulating online content. The new law in Tanzania targets online platforms like blogs, podcasts and others streaming live content, for example via YouTube channels.

The government says it will monitor the platforms for hate speech, obscene content and threats to national security and public order. Local bloggers fear the oversight will be used to stifle dissent.

Maxence Melo is the co-founder of Jamii forums, a web site about corruption in Tanzania. He has been detained several times since 2015, including two formal arrests.

"We have been a lot of pressure from our government in the past years because authorities wanted to know our whistle blowers, and we said we cannot do this," said Melo.

"And most of the whistle blowers were people helping to reveal some misconduct in the government. As we speak we are facing three trials, and all of them are about revealing our sources of our stories."

Tanzania's government spokesman declined VOA's request for an interview. On Friday, the Tanzania communication regulatory authority said the owners of online platforms must pay about $900 (about Shs 3.3 million) to get a license.

The state agency also said it would use suspensions to force the removal of content it deems in violation of the law. Those who fail to comply with the new regulations could face fines and up to a year in jail.

Reporters without Borders has slammed the license fee as "exorbitant" and called the new law "the latest blow to free speech in Tanzania."

Since taking office in 2015, President John Magufuli has cracked down on a range of issues, including corruption, tardiness among civil servants, and criticism of his government.

Newspapers seen as critical have been shut down or seen their licenses suspended. In February, two opposition politicians were jailed for allegedly insulting the president.

Henry Maina is the East Africa regional director for Article 19, a global NGO that promotes freedom of expression and information worldwide.

Maina points to a regional trend. Countries like Uganda, Democratic Republic of Congo and Ethiopia have cut the internet or restricted access to certain social media sites during times of unrest.

"There is a big discussion globally on how to regulate social media, but that must not be equated to criminalizing social media. Yes, regulation may be required, and if so, the regulation must be done for three or four main purposes. One for the purpose of protecting the reputation of others, two is for the purpose of what will be narrowly described as national security, three public morality and four public health. Any other reason that a state may throw up as a reason for regulating or controlling social media in itself will be a violation of human rights."

In Tanzania, bloggers and administrators of other online platforms have until May 5thto get registered. Their licenses will then come up for renewal, for a fee, every three years

Previous Story
Freedom of Expression 'Deteriorating' Under Magufuli
Next Story
Raia Mwema Newspaper Journalist, Editors to Be Interrogated By Parliament

Freedom of Expression 'Deteriorating' Under Magufuli

Raia Mwema Newspaper Journalist, Editors to Be Interrogated By Parliament 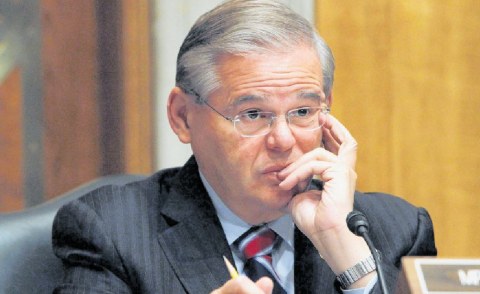 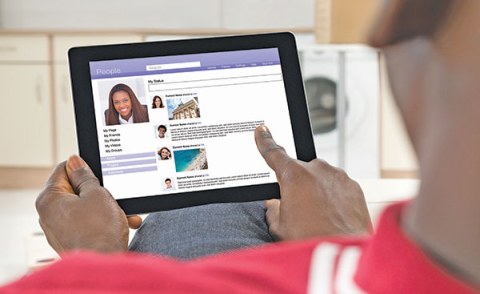 Watchdogs Warn of Threats to Press Freedom
Tagged:
Copyright © 2018 The Observer. All rights reserved. Distributed by AllAfrica Global Media (allAfrica.com). To contact the copyright holder directly for corrections — or for permission to republish or make other authorized use of this material, click here.