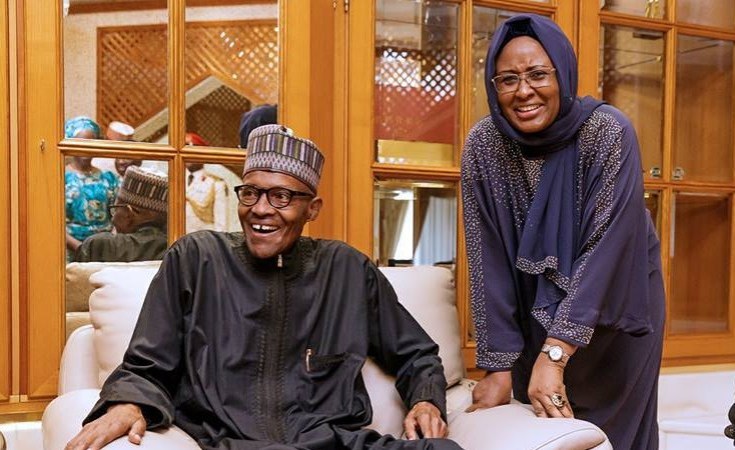 President Muhammadu Buhari's wife, Aisha, has hailed him on his recent outing in the United States.

Mr Buhari was hosted by U.S. President, Donald Trump, on Monday at the White House where both leaders discussed several issues including fighting terrorism and economic growth.

"Dear President, you deserve some accolades," she posted on her verified Twitter handle, @aishambuhari on Monday.

Mrs Buhari had attracted public attention a few months back when she criticised her husband for abandoning those who ensured his victory at the polls in 2015. She had threatened not to support him in his reelection bid if he did not make amends.

She later pledged to support his re-election.

What I Discussed With Trump - Buhari 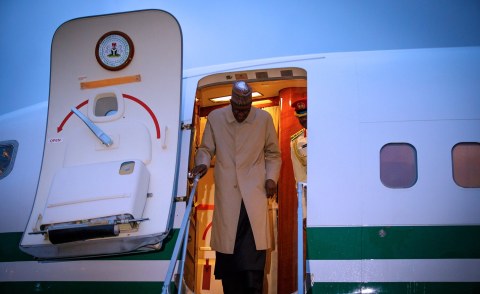 Buhari Arrives in Nigeria After 'Technical Stopover' in London
Tagged:
Copyright © 2018 Premium Times. All rights reserved. Distributed by AllAfrica Global Media (allAfrica.com). To contact the copyright holder directly for corrections — or for permission to republish or make other authorized use of this material, click here.