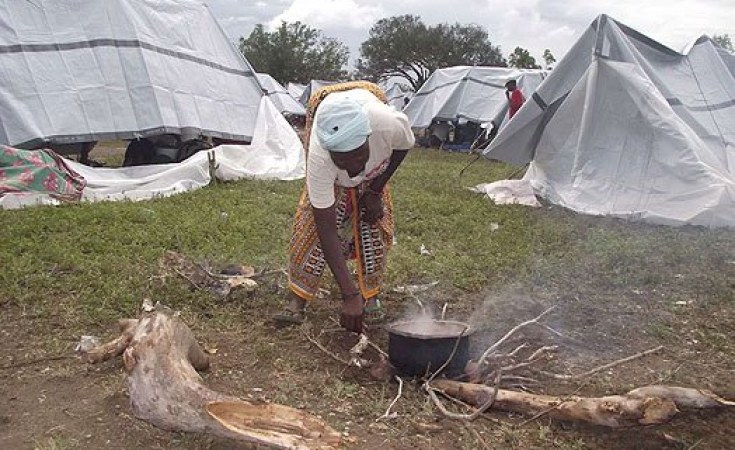 Crisis looms in Baringo South sub-county with more than 10,000 people at risk of being displaced from their homes as the volume of water at Lake Baringo increases at an alarming rate following the heavy rains pounding the region.

The most affected is Ilchamus ward where more than 10 schools are yet to reopen for the second term after their classrooms were submerged in the rain water.

"We fear learning will not take place anytime soon. The Ministry of Education should put in place measures to ensure that learning is not disrupted," said Amos Olempaka, a youth leader.

In Nyanza, the disaster preparedness team has issued an alert over the rising levels of water in the rivers and Lake Victoria and urged residents to remain vigilant.

Already, six people have lost their lives as floods continue to wreak havoc in the region.

Tuesday, the disaster preparedness team in Kisumu noted that levels of water in Lake Victoria was rising as rains continue. This had led to the water moving off shore destroying crops and some houses.

Nyanza region police boss Leonard Katana yesterday said they have received reports of rising water levels in River Nzoia that could be disastrous and urged residents to move to higher grounds.

"The water levels in River Nzoia could be disastrous and residents of Nyadorera, Harambee Budalang'i and Usonga should take caution," Mr Katana said.

Meanwhile, thousands of students in Tana River County did not reopen school due to floods.

The more than 24,000 learners stayed at home and others in camps after floods swept away some classrooms.

According to the County Steering Group report, about 70 schools across Tana River have been affected, 16 of them being secondary schools.

In a statement, Mr Ruto said, "the government will see rehabilitation of roads and infrastructure that has been affected by floods in Tana River County and also ensure return to normalcy, including reopening of schools."

Hardly a week after more than sixteen families were forced to relocate to Moi Ndabi in Naivasha following development of scary cracks in the area, residents have also been hit by floods.

Traders operating within the area have been forced to close down their businesses as a result of flooding.

Meanwhile, hopes of finding alive four people who drowned at River Enziu in Kitui County two weeks ago have faded as rescue teams concentrated on searching for their bodies along the banks.

The four who were travelling in a Toyota Probox went missing on April 16, after their car was swept away by the swollen river.

After days of long wait, efforts to retrieve the car were frustrated after the truck hired by the families to scoop the sand ran out of fuel leaving the relatives more desperate.

Separately, Nairobi Senator Johnson Sakaja and his Makueni counterpart Mutula Kilonzo Junior have sponsored a bill on disasters management, intended to improve on the country's response to calamities.

The Disaster Risk Management Bill 2018 will harmonise disaster management at the national and county levels should it become law.

The bill proposes the creation of a disaster management agency dubbed National Disaster Risk Management Authority whose leadership comprises officials from the national and county governments as well as relief agencies.

They will coordinate the prevention, preparedness and mitigation of disasters.

The two senators want the authority to be the central agency in managing disasters in the country.

Balambala MP Abdi Omar Shurie, has also called for compensation to thousands of people affected by recent floods, saying people have lost source of livelihood as their farms have been submerged in raging floods.

He said big farms in his constituency that supplied products to Garissa town have been submerged and crops washed away.

Farmers along River Tana are also counting losses since the start of heavy rains and matters have been worsened by recent floods. 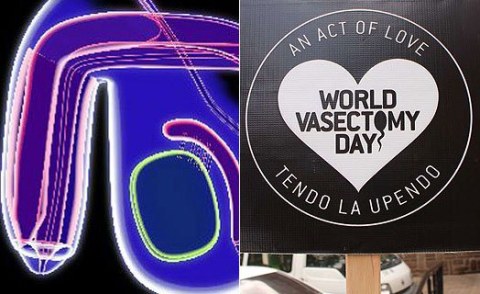 Are Kenyan Men Warming Up to Vasectomies?

More Than 100 Deaths During Kenya Floods
Tagged:
Copyright © 2018 The Nation. All rights reserved. Distributed by AllAfrica Global Media (allAfrica.com). To contact the copyright holder directly for corrections — or for permission to republish or make other authorized use of this material, click here.