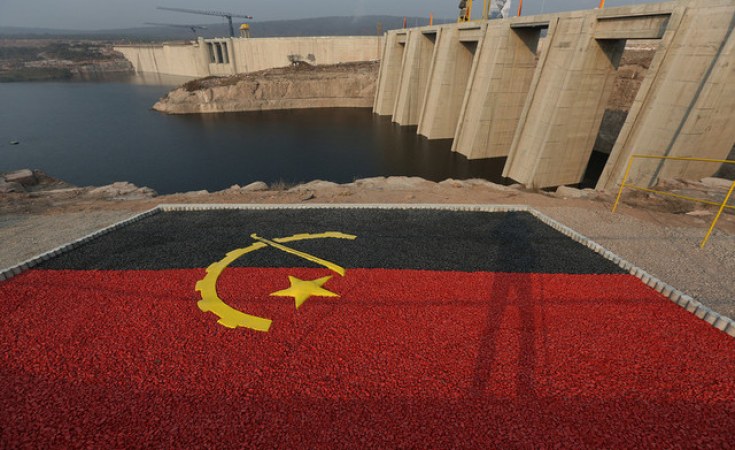 Luanda — ANGOLA'S Laúca Hydropower Plant is about to become the largest such facility in the Southern African country and among the biggest in the region, with an installed capacity of 2 070 megawatts (MW)

The third power generation group was commissioned in April, bringing the current installed power to over 1 000 MW.

With these three generation groups in full operation, out of a total of six, Laúca has already consolidated as the largest hydropower plant in Angola, surpassing the installed capacity at of Capanda (520 MW) and of Cambambe (960 MW) Hydropower plants.

When the sixth generator set - being currently assembled - comes into operation, Laúca will reach an installed capacity of 2 070 MW, becoming one of the largest hydropower plants in Southern Africa, alongside the Cahora Bassa in Mozambique.

It is set to contribute significantly to the stability of the national electricity system and employment creation.

Ninety-five percent of the he Laúca Hydropower plant work force is Angolan. The project has already created more than 13 000 direct jobs.

In parallel, the plant project has developed social programs with the surrounding communities, focusing on education and on job training.

Small enterprises were then established in the communities, organised in agricultural production units of flour, bread and soap.

Construction of the Laúca Hydropower Plant is a project of the government, under the responsibility of the Ministry of Energy and supervised by the Office of the Use of Medium Kwanza.

Odebrecht, the company responsible for the engineering, procurement and construction services, including the supply, assembly and commissioning of all electromechanical equipment, carries out the project.

To export energy to the main consumer centres, the scope of the project also includes the execution of 750 kilometres of energy transmission lines and the construction and expansion of nine switchyards. 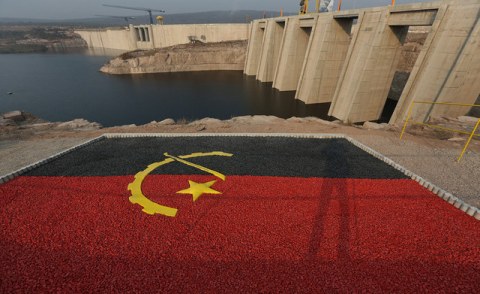 Power to Angola as Hydro-Electricity Ranking Surges
Tagged:
Copyright © 2018 CAJ News Agency. All rights reserved. Distributed by AllAfrica Global Media (allAfrica.com). To contact the copyright holder directly for corrections — or for permission to republish or make other authorized use of this material, click here.