Uganda: Public Warned As Cholera Breaks Out in Kampala 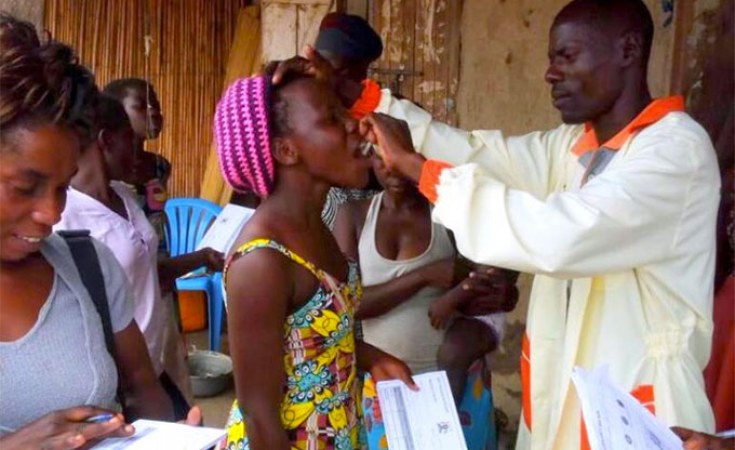 The Ministry of Health yesterday confirmed the outbreak of cholera in Makindye Division in Kampala.

The minister of State for Primary Health Care, Ms Sarah Opendi, told Sunday Monitor that by Friday, four people with signs of cholera had been admitted to the hospital.

"It is confirmed and four people were admitted at Naguru hospital by yesterday (Friday). One has been confirmed and the rest are probable. They are all from Makindye Division in Kampala," Ms Opendi said.

According to the World Health Organisation, cholera is an acute diarrhoeal infection caused by ingestion of food or water contaminated with the bacterium Vibrio cholera and with roughly 1.3m to 4m cases every year. It kills about 143,000 people worldwide.

The signs and symptoms of cholera include pain in abdomen, severe diarrhoea, vomiting, and dehydration among others. The disease can kill a patient within one day if not rehydrated.

The minister said a team from the Ministry of Health has already been dispatched to the area to work with village health teams to sensitise residents, including drinking boiled water and washing hands with soap after visiting the toilets.

Ms Opendi said the government has secured a cholera vaccine that is already being administered to children aged one year and above in Hoima and Kyegegwa districts.

Recently, cholera broke out in the refugee settlement camps of Kyangwali in Hoima District and Kyaka II in Kyegegwa District. Dozens of people, most of them Congolese refugees, died and hundreds others were treated in the camps. 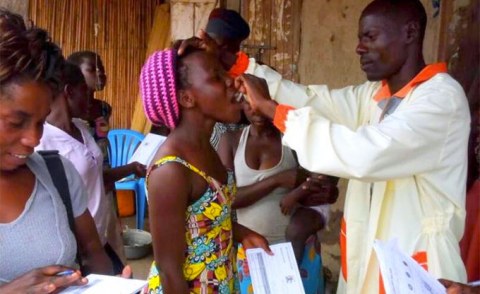