Ethiopia: When the Curtain Falls It Is Time to Get Off the Stage 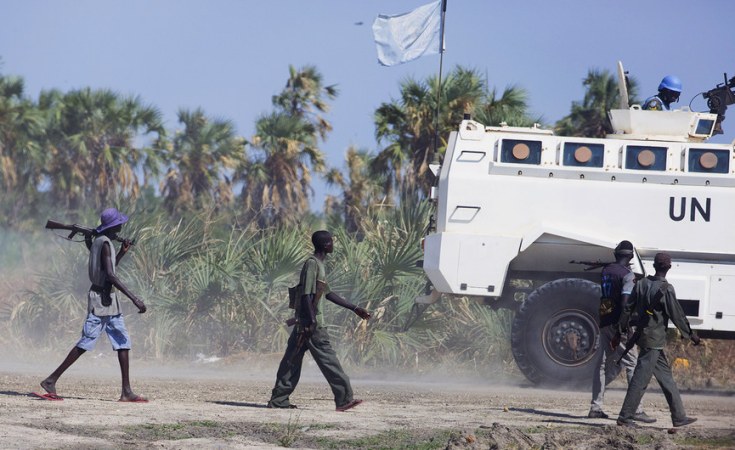 Desalegn framed his case as a matter of political leaders "coming to their senses," and give room for others to do better in office. Desalegn's call came after President Kiir dismissed calls for him (Kiir) to quit, labelling such demands from those fighting his government as "unreasonable conditions to make peace.'

Desalegn resigned recently after realizing that his party's hold on power was seriously threatened, and his country was at risk of breaking up. He quit saying that his decision was for the good of the country - and that his problems were nowhere near those faced by President Kiir. He spoke from personal experience.

Botswana's new president Mokgweetsi Masisi made a similar call to the DRC's President Joseph Kabila, urging him to publicly commit himself not to run again in the polls scheduled for next December, saying he had "stayed in power longer than the time that was expected!"

That such calls made by African leaders to their colleagues are important, as the two leaders making the calls are not stooges of Western powers - which, if that were the case, they'd have already been called 'hypocrites,' and their calls seen as an extension of former colonial powers interfering in domestic affairs on the African continent.

Since the war broke out in South Sudan in December 2013, the UN sees it as "the world's fastest-growing refugees crisis - but one that's an entirely man-made disaster... " Reportedly, four million is the total number of the people who have either been internally displaced or fled the country to neighboring countries. This, the US says, equals "emptying an entire country the population size of Liberia!"

Peace agreements have been signed, ignored and violated countless times by all the parties involved in the conflict in South Sudan. But President Kiir sees as "unreasonable" a demand for him to step aside and give others a chance to find a way out of the war which broke out as a result of a dispute between him and his former deputy! The DRC's conflicts have always been complex affairs involving a cast of characters at some points so diverse that one wonders if that country will ever know 'lasting peace!'

After finding a way to bring to a peaceful end the "Second Congo civil war" with peace agreements, and agreeing to share power with his rivals, thus leading his country to free and fair elections, President Kabila realized time flies once in power!

With the UN reporting of ethnic massacres, mass graves and a humanitarian crisis that is reaching "breaking point," the constantly hemorrhaging giant of Africa does not appear to see a break any time soon.

While it is true that the troubled history of the DRC predates President Joseph Kabila's time in office, the current political instability has been exacerbated by his continuous attempts to stay in power. It is a man-made disaster like the one in South Sudan!

Africa has seen more leaders who have stayed in power for more decades than the two leaders of South Sudan and DRC - including some of those who have been at the centre of the wars in the two countries supporting one side or the other like Uganda's Yoweri Museveni, Rwanda's Paul Kagame or former leaders like Robert Mugabe of Zimbabwe and Eduardo Dos Santos of Angola. Admittedly, there's no 'one-size-fits-all' solution to the conflicts in Africa. But the continued violence in South Sudan and the DRC show without a doubt that their political leaders have reached the end of whatever political visions they had to help their countries be peaceful and prosper.

While it'll take more than the departures of Salva Kiir or Joseph Kabila to end the wars in their countries, their continued stay in power has failed to bring about peace and prosperity for their countries.

As a former UK prime minister put when he was resigning in 1997: "when the curtain falls, it is time (for the actor) to get off the stage!"

The African continent has seen some of its most admired and respected political leaders like South Africa's Nelson Mandela and Tanzania's Mwalimu Julius Nyerere step aside by reading the times and realizing that their countries needed a different political vision to move forward, they had played their part - and they quit even though their countries were not dealing with civil wars. 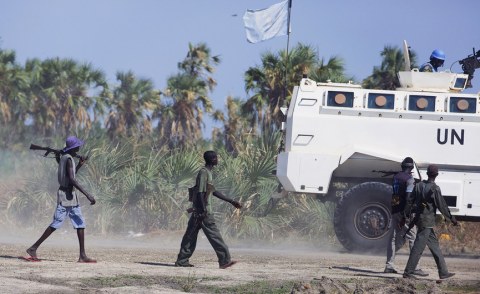 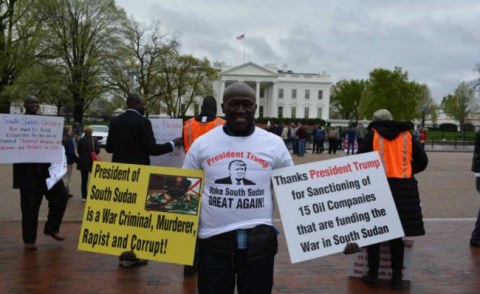 U.S. to Review Assistance to South Sudan
Tagged:
Copyright © 2018 The Citizen. All rights reserved. Distributed by AllAfrica Global Media (allAfrica.com). To contact the copyright holder directly for corrections — or for permission to republish or make other authorized use of this material, click here.