Nigeria: Why We Are Frustrated With Buhari, APC - 'New PDP' 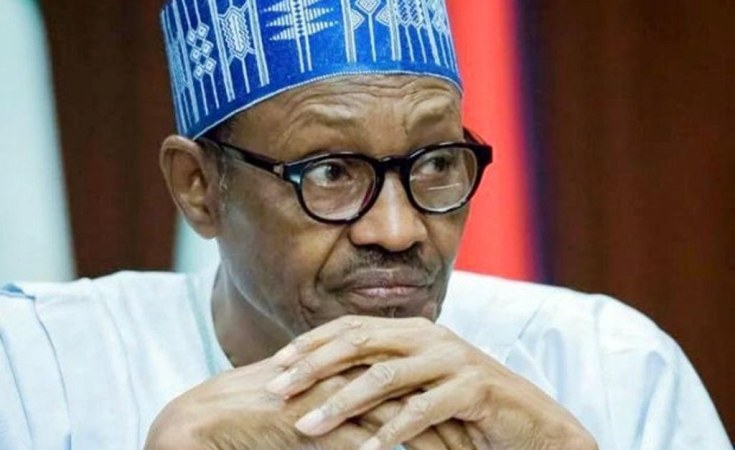 Members of the "New PDP" who moved to the All Progressives Congress (APC) and helped the party win the 2015 Presidential elections, have lamented the lack of appreciation of their efforts by President Muhammadu Buhari and the party.

The self styled nPDP on Wednesday wrote a letter to the National Chairman of the APC, John Odigie-Oyegun asking him to facilitate a meeting for them with President Buhari within seven days.

They reminded Mr Odigie-Oyegun in the letter published by TheCable, and signed by Messrs Baraje and Oyinlola, of how their movement to the APC, not only swelled the ranks of the party but ensured success at the polls.

They said most of them "delivered" their states to the APC at the elections.

They also said some of the governors were assigned specific responsibilities to ensure that other states were also delivered to the APC in the 2015 elections.

They said Mr Wamakko, apart from his state, Sokoto, also took charge of Kebbi, while Mr Kwankwaso, the then governor of Kano State, took responsibility for Kano, Kaduna and Jigawa states.

"There were also unprecedented efforts by many stakeholders such as Senator Bukola Saraki, in concert with others, to deliver the entire North-central to the APC," they said.

The nPDP described their efforts in the APC as a "watershed moment in Nigeria's political history."

They said their contributions and sacrifice were made to the APC in spite of the fact that the presidential ticket was taken by the erstwhile Congress for Progressive Change, (CPC) and the Action Congress of Nigeria, (ACN) blocs of the party.

"It is a matter for grave concern that His Excellency, Mr President, Muhammadu Buhari, GCFR, has never publicly acknowledged our efforts in the face of clear evidence that the total number of votes scored by the APC in states where leaders and members of the then NEW PDP bloc held sway made the difference," they said.

The letter also provided statistics, which they referred to as "stubborn facts" of their contribution to the success of APC.

"It was the same story in Gombe (459,898), Kogi (264,851), and Benue (373,961) votes. These represented significant additions to the APC victory column. Indeed, the influence, activities, momentum and ripple effect generated by the former New PDP block was significant in the victory of APC in the entire elections in the whole country," they said.

The group also chronicled their grievances which they said, if addressed will lead to a harmonious APC "where justice, equity, fairness and peace will reign and enable APC avoid rancour, reinvigorate the pace of national development and face the 2019 General Elections as one united party".

They said in the constitution of the Federal Executive Council, (FEC) by Mr Buhari, the nPDP block "was generally sidelined as virtually no position was conceded to it."

They said the only member of FEC that belongs to their group "comes from a state that contributed virtually no vote to the APC in the 2015 presidential elections."

Although that member was not named, the aggrieved politicians are believed to be making reference to Rotimi Amaechi, the transport minister and former Rivers governor. The PDP overwhelmingly won the 2015 presidential election in Rivers.

They said the group continues to helplessly watch as positions are shared by the erstwhile CPC, ACN, ANPP and even APGA blocs of the party and "those who have no party at all."

The ruling APC was formed by the merger of four parties: the Congress for Progressive Change (CPC), Action Congress of Nigeria (ACN), All Nigeria Peoples Party (ANPP) and a faction of the All Progressives Grand Alliance (APGA).

"In appointments into boards of various government agencies, very few former New PDP members were patronised. These are however not commensurate with our contributions to the growth and victory of the party," the group said.

Apart from that, they said when members of the former New PDP bloc showed interest in running for the offices of President of the Senate and Speaker of the House of Representatives, they were subjected to a "vicious and relentless political opposition as if they were not legitimate members of the APC family."

The group added that during the party primaries preparatory to the 2015 general elections, most of the promises made to sitting members of the National Assembly, who belonged to the former new PDP, in terms of a level playing field were reneged upon or observed more in breach.

Why the North Will Not Vote for Buhari in 2019 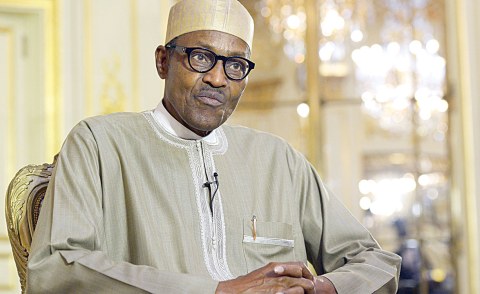 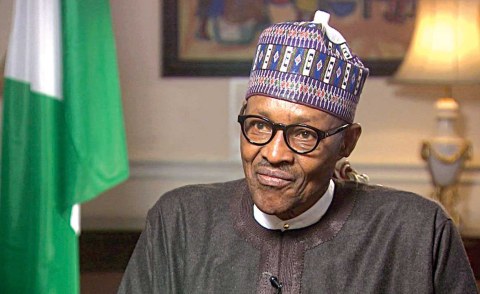