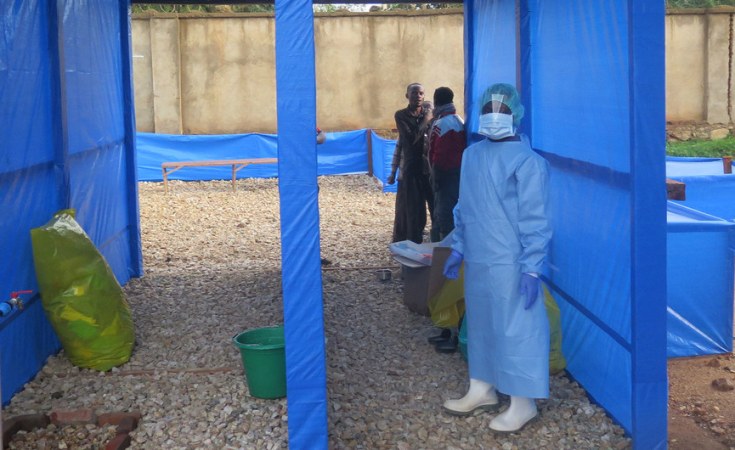 This, according to the Minister of Health, Professor Isaac Adewole, is to keep Nigerians safe.

He said the council was greatly concerned about the new outbreak of Ebola in Congo, adding that an emergency operation centre would be set up in Nigeria.

The minister said passagers from Congo and other neighbouring nations would be screened so that Nigeria would not be caught unawares.

"Of course, of great concern to the Federal Executive Council is the outbreak of Ebola in the Democratic Republic of Congo. As you might be aware, over the last one month, DRC recorded 19 suspected cases of viral hemorrhagic fever and lost 16 of the cases.

"But what is also particularly important was that on Monday, blood samples from five patients in the DRC, particularly in a particular district in DRC, two of the five cases, Ebola were actually confirmed.

"And, FEC has now directed the Federal Ministry of Health to step up emergency surveillance activities at all land and airport borders so that we can actually keep Nigerians safe.

"What we will do is to set up an emergency operation center which will be chaired by Dr. Babasanya who actually led our efforts in Liberia and Sierra Leone and Guinea during the outbreak in 2014.

"Not only that, we will be screening incoming passengers, particularly passengers from DRC and neigbouring countries. We will also ensure we step up all activities screening people coming in so that we will not be caught unawares," he stated.

He said the Nigerian Center for Disease Control would also consider sending some team to Congo "as part of building capacity for managing the outbreak."

Adewole assured Nigerians that the Federal Government was concerned about the outbreak and would do everything possible to keep the country safe.

The minister said the council declared the emergency phase of Lassa fever outbreak over.

"Essentially, that implies that the emergency operating center would be stood down, but that instead of meeting everyday throughout the country, they'll now meet once a week. They'll still continue surveillance so that if there are cases anywhere in the country, we can quickly detect and treat it appropriately," he explained. 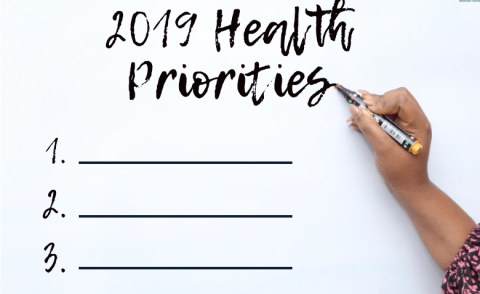 DR Congo Authorities Confirm Ebola Outbreak
Tagged:
Copyright © 2018 Daily Trust. All rights reserved. Distributed by AllAfrica Global Media (allAfrica.com). To contact the copyright holder directly for corrections — or for permission to republish or make other authorized use of this material, click here.