Tanzania: Joseph Mbilinyi Aka Sugu to Be Released From Prison Today 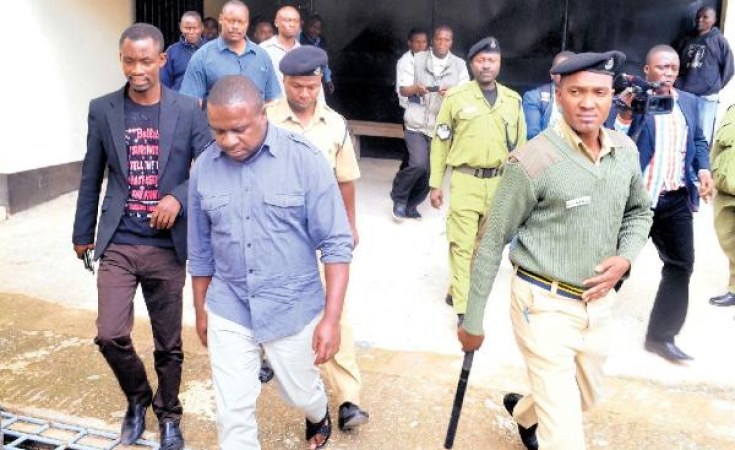 Mr Mbowe arrived at 6:45a.m. this morning and was instructed by prison guards to wait outside the prison gate, which they complied. Mr Mbilinyi was found guilty in February by the Mbeya Resident Magistrate's Court. His offense was uttering 'bad words' against President John Magufuli at a political rally. 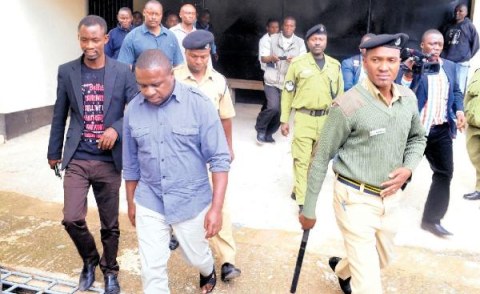 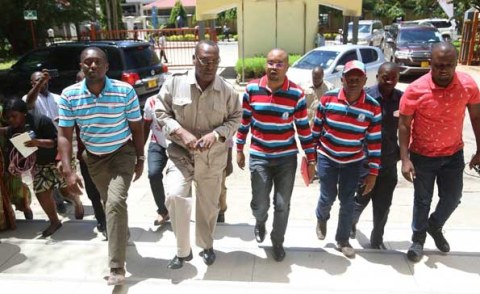 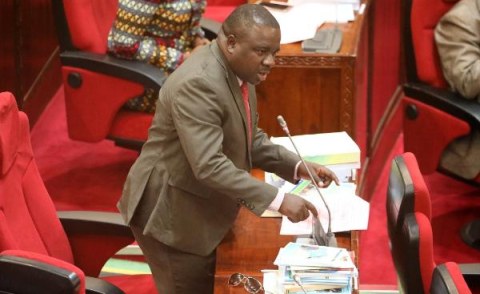 Tanzania MP Advocates for Prisoners' Rights After Being Jailed
Tagged:
Copyright © 2018 The Citizen. All rights reserved. Distributed by AllAfrica Global Media (allAfrica.com). To contact the copyright holder directly for corrections — or for permission to republish or make other authorized use of this material, click here.