Niger: US Mission Was Overwhelmed by Unprecedented IS Force -Report 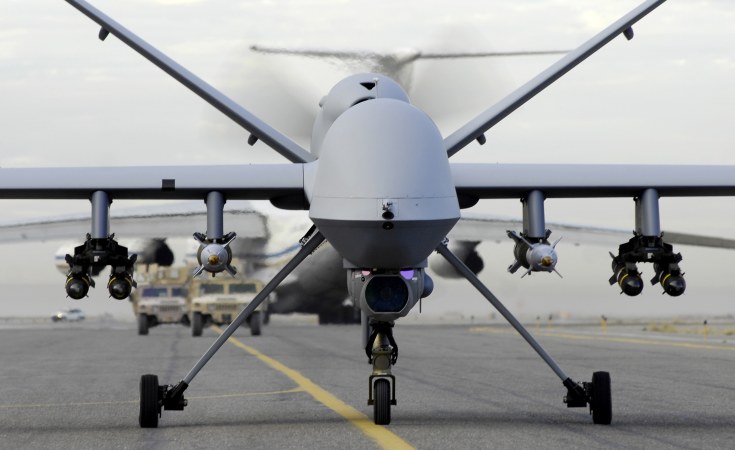 Photo: Brian Ferguson/USAF
An armed MQ-9 Reaper, a drone of the type which will be used to attack militants in the Sahel.
Voice of America (Washington, DC)
By Jeff Seldin

A U.S. Special Forces mission that resulted in the deaths of four American soldiers and four Nigerien soldiers was plagued by problems up and down the chain of command but was ultimately done in by an unprecedented show of force at the hands of an Islamic State-linked terror group, an investigation found.

The findings are part of a long-awaited report released Thursday on what went wrong during a two-day span in October 2017 near the village of Tongo Tongo, about 200 kilometers (125 miles) north of the Nigerien capital, Niamey.

"I take ownership," General Thomas Waldhauser, the commander of U.S. Africa Command, told reporters at the Pentagon. "I will ensure the lessons learned are communicated to all levels within AFRICOM."

The report, six months in the making, includes thousands of pages of notes gathered by military investigators who returned to the site of the ambush, examining forensic evidence and talking to 143 witnesses, including 37 survivors of the ambush itself.

An eight-page summary of the findings concluded there was "no single failure or deficiency" but rather a series of critical missteps stemming from a lack of training, a lack of preparation for the missions that day and a lack of proper equipment.

"[There are] processes at all levels of the chain of command that need to be improved," said Major General Roger Cloutier, Africa Command's chief of staff and the lead investigator.

Instead of telling higher-level commanders they were joining Nigerien forces to pursue Doundou Chefou, a high-level IS militant believed to be in the area, they said they were going on a mission to engage with local leaders.

"The paperwork that was submitted, the packet, was identical to a previous CONOPS [concept of operations]," said Cloutier. "It was done hastily and there was a lack of attention to detail."

"It wasn't a deliberate intent to deceive," he added.

Still, Cloutier and other U.S. military officials insist the team's mischaracterization of its intentions had little to do with the ambush at Tongo Tongo, as the members headed back to their base having found only an empty campsite.

Rather, the 46 U.S. and Nigerien troops fell victim to what investigators described as a never before seen show of force by IS-Greater Sahara.

"The enemy achieved tactical surprise there and our forces were outnumbered approximately 3-to-1," said Cloutier.

U.S. forces radioed their base as soon as the IS fighters started firing on their convoy, but indicated it appeared to be a small force that they could handle.

Almost an hour later, they called again, asking for help as they were being overrun.

"Yes, it was a dangerous area," said AFRICOM's Waldhauser. "Yes, they knew activities went on there, but they had never seen anything in this magnitude — numbers, mobility and training."

Officials said contrary to some earlier reports, none of the U.S. forces were captured before they were killed, though the IS-linked fighters did strip their bodies of serviceable equipment.

The bodies of two of the soldiers were found in the back of abandoned pickup truck, with a third body lying alongside it on the ground.

The body of La David Johnson was found at a second site, near a tree, hundreds of meters away, where he was killed after he and two Nigerien soldiers had been separated from the rest of the group.

"There were numerous acts of extraordinary bravery that occurred on that day," said Cloutier.

About 50 minutes after the U.S. team called for help, two French warplanes arrived and conducted several low flybys to help scare off the IS-linked fighters, giving rescue teams time to move in and evacuate the remaining U.S. and Nigerien forces.

Investigators said they were unable to determine whether the IS-linked fighters got any help from villagers in Tongo Tongo.

"There is not enough evidence to conclude that the villagers of Tongo Tongo willingly aid and support them," according to the report summary.

Family members of the soldiers who were killed and members of Congress have already been briefed on the findings, but officials said it could be months before the full report is released to the public.

In the meantime, U.S. Africa Command said changes have been made in regard to the nearly 800 troops and contractors in Niger.

U.S. Special Forces teams in Niger also are being given the option of using armored vehicles, something that was not available to the team that came under attack.

Officials note that since the October 2017 ambush, they have not approved any missions to go after high-value terrorist targets, like Doundou Chefou, who they say remains at large.

Additionally, the Pentagon is holding out the option of disciplinary action for some of the missteps that contributed to the ambush and the loss of four U.S. and four Nigerien soldiers.

But officials also praised what they called "numerous acts of extraordinary bravery" by U.S. forces as they stared down the much larger IS-linked force.

A Dozen Shades of Khaki - Counter-Insurgency Operations in the Sahel 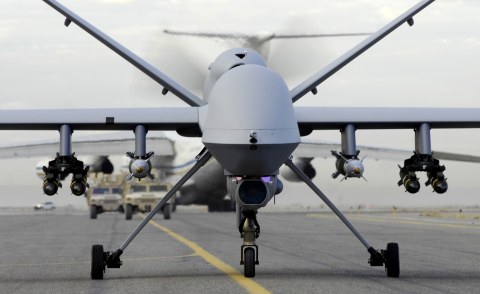 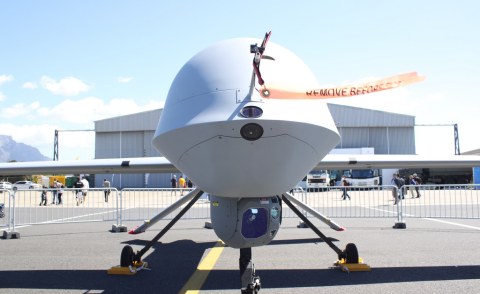 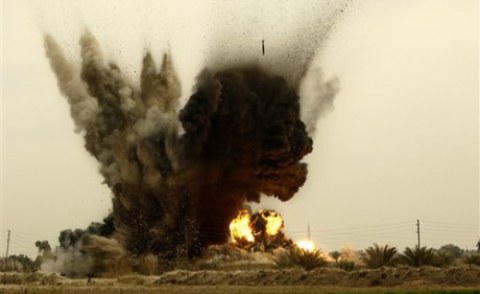 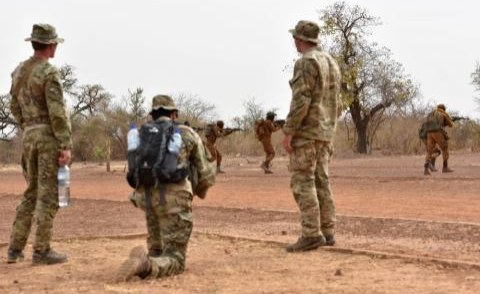 U.S. Plans to Cut Back on Its Africa Forces
Tagged:
Copyright © 2018 Voice of America. All rights reserved. Distributed by AllAfrica Global Media (allAfrica.com). To contact the copyright holder directly for corrections — or for permission to republish or make other authorized use of this material, click here.