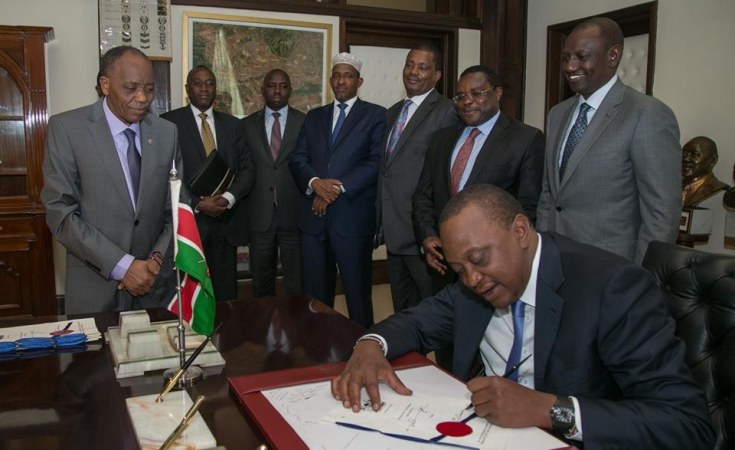 An international journalists' lobby has urged President Uhuru Kenyatta not to assent to a cybercrimes bill passed by MPs last month, saying it stifles press freedom.

The Computer and Cybercrimes Bill, 2017, was approved by the National Assembly on April 26, and it criminalises publication of false news and imposes hefty fines and long prison terms for those found guilty of the offense.

"Kenyan legislatures have passed a wide ranging bill that will criminalises free speech with journalist and bloggers likely to be the first victims if signed into law," said Committee to Protect Journalists Africa Coordinator Angel Quinta in New York .

"We ask President Kenyatta to refer it back to Parliament so that the members can ensure its provisions are constitutional and do not violate the right to media freedom and expression."

According to clause 12 of the bill, publishing of a false or fictitious information will attract a Sh5 million fine or a two-year jail term.

A clause introduced in the bill by the National Assembly Majority Leader Aden Duale extends the jail term to 10 years if the false information is calculated to cause panic chaos or violence.

Former Law Society of Kenya chief executive Apollo Mboya said the context of 'false information' will give the authorities a free opportunity to gag the media.

The Bill's provisions that punish speech seen to be harmful to persons' reputation, said Mr Mboya, are similar to criminal defamation law that was declared unconstitutional by the High Court in 2017.

Clauses outlawing unauthorised access and sharing government data are likely to deal a blow to the public-interest defence that protects whistle-blowers.

On May 4, State House Spokesman Manoah Esipisu said the presidency would consider reservations raised by those opposed to the Bill publicly or through a letter to the Head of State.

In a country where about 22.3 million people use internet according to survey by the Kenyan National Statistics Bureau, the proposed law is likely to have many casualties should it be approved in its current form. 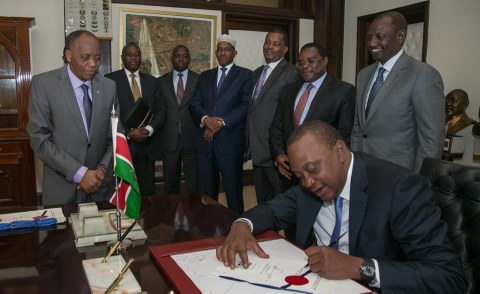 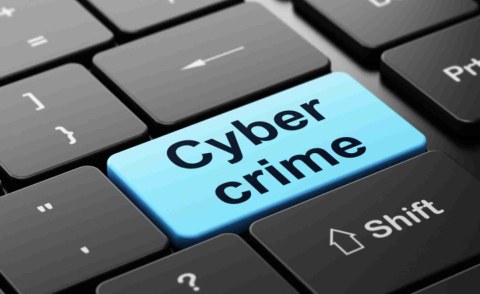 Parts of Kenya's New Cybercrime Law Suspended...For Now
Tagged:
Copyright © 2018 The Nation. All rights reserved. Distributed by AllAfrica Global Media (allAfrica.com). To contact the copyright holder directly for corrections — or for permission to republish or make other authorized use of this material, click here.