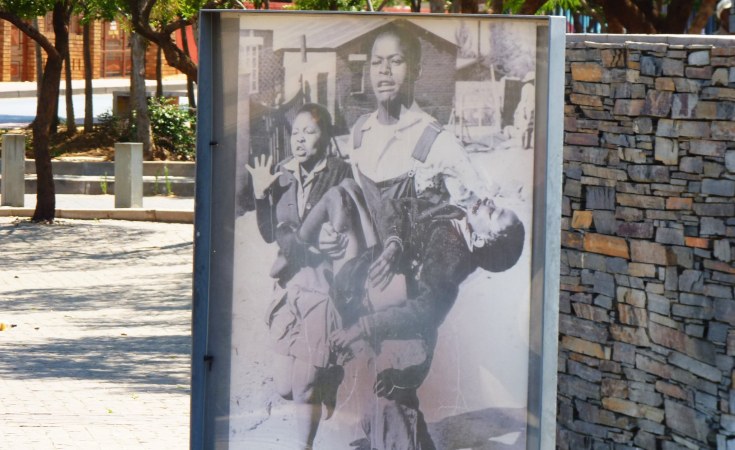 The African National Congress is deeply saddened to learn of the passing of renowned veteran photographer Masana Samuel "Sam" Nzima (83) who died Saturday evening, 12 May 2018 at Rob Ferreira hospital in Nelspruit, Mpumalanga.

Nzima, the recipient of the Order of Ikhamanga in Bronze, belonged to a generation of fearless activist photojournalists who used the might of their lenses to tell truth to power. His generation courageously confronted the apartheid system and regime by ensuring that the stories of the oppressed masses who yearned for freedom in their lifetime are not relegated to the periphery of history.

His emotive iconic June 16 1976 photograph of Mbuyisa Makhubu carrying the fatally-wounded Hector Pieterson away from the rioting crowd at the Soweto student uprising became a historical landmark feature that forever defined how the June 16 1976 narrative was told.

It is this photo that caused the world to come to terms with brutality and evil of the apartheid system. This came at a price to Nzima who was subjected to countless acts of intimidation and harassment by the cowardly security police who kept him under constant surveillance.

For his "excellent contribution to photojournalism and putting the brutality of the apartheid police in the international spotlight" Sam Nzima was honored with the Order of Ikhamanga in Bronze in 2011, which recognises South Africans who excel in arts, culture, literature, music, journalism and sport.

Amongst other accolades, Nzima's photo earned him a spot in the Time Magazine's list of the 100 most influential photographs ever taken.

The ANC sends our heartfelt condolences to Sam Nzima's family and loved ones. Our thoughts and prayers are with them during this very difficult time of grief.

Issued by the African National Congress

Cosatu Mourns the Death of the Legendary Photographer Sam Nzima

Sam Nzima - Family Says His Death Has Left Them Devastated 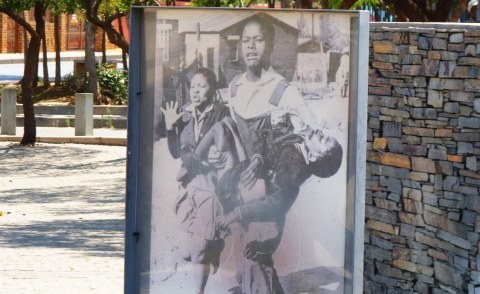 South Africa Mourns Photographer Who Took Iconic Struggle Photo
Tagged:
Copyright © 2018 African National Congress. All rights reserved. Distributed by AllAfrica Global Media (allAfrica.com). To contact the copyright holder directly for corrections — or for permission to republish or make other authorized use of this material, click here.