South Africa: ANC Statement On the Atrocious Attack On a Mosque in Kwazulu-Natal

The African National Congress condemns in the strongest terms the ghastly and vicious attack on a mosque in Verulam, Durban. This unjustified ambush which led to one death and two serious injuries was intended to make this community to live in fear based on their religious beliefs. Witness accounts clearly indicate that the savagery visited on the mosque was well orchestrated at a time when Muslims were in prayer.

The Constitution of the Republic of South Africa guarantees every citizen the right to freedom of conscience, religion, thought, belief and opinion. An attack on the mosque or any other place of worship must be strongly condemned as it seeks to undermine this fundamental right.

We wish to warn the savage, merciless and barbaric perpetrators of this crime that this country will never bow down to extremism. The Bill of Rights as enshrined in our constitution, guarantees freedom of religion and belief for every person to ensure tolerance finds expression in our communities. We will never allow these freedoms to be trampled on.

We call on the Hawks, who are heading this investigation, to prioritise this brutal crime and act swiftly in bringing these heartless savages to justice. Such extremism must never find expression in this country.

We wish Imam Ali Nchinyane and Muhamad Ali a speedy recovery. Our deepest condolences go to the family of the courageous Essop Abbas who paid the ultimate price in service of others. 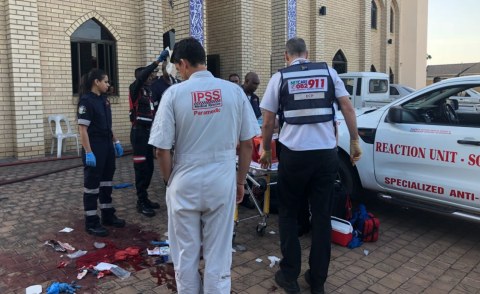 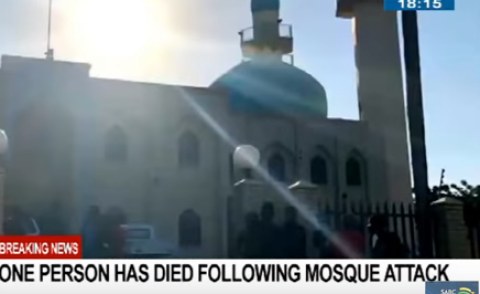 One Dead After Attack on South African Mosque 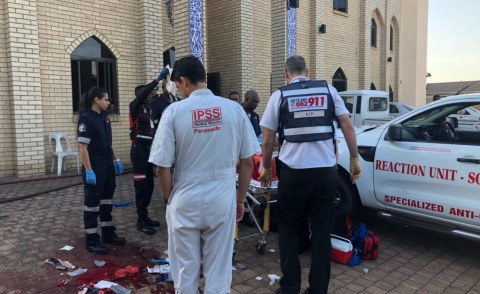 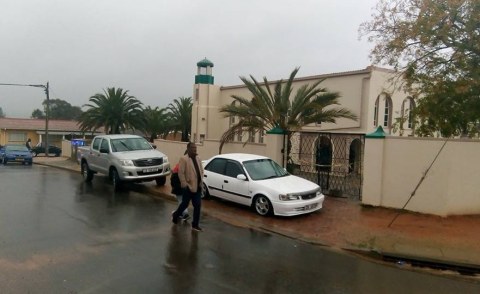 Mosque Killer Was 'Out of His Mind', Victim's Son Says
Tagged:
Copyright © 2018 African National Congress. All rights reserved. Distributed by AllAfrica Global Media (allAfrica.com). To contact the copyright holder directly for corrections — or for permission to republish or make other authorized use of this material, click here.