Africa: Statement of the Chairperson of the African Union Commission On Palestine 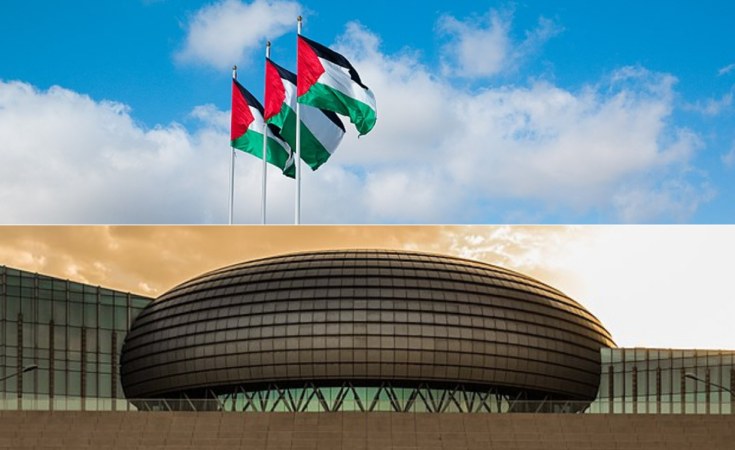 The Chairperson of the African Union Commission, Moussa Faki Mahamat, notes with deep concern the prevailing situation in the Palestinian territories, following the relocation of the United States Embassy in Israel to Jerusalem. He strongly condemns the disproportionate use of force by the Israeli army, which resulted in the killing of over fifty Palestinian demonstrators, while many more were wounded.

The Chairperson of the Commission stresses that the relocation of the United States Embassy to Jerusalem can only further heighten tensions in the region and complicate the search for a lasting solution to the Israeli-Palestinian conflict, as illustrated by today's incidents. He reiterates the solidarity of the African Union with the Palestinian people in their legitimate quest for an independent and sovereign State with East Jerusalem as its capital. He calls for renewed and genuine international efforts to find a just and lasting solution to the conflict, based on the existence of two States, Israel and Palestine, within the framework of the relevant United Nations pronouncements. 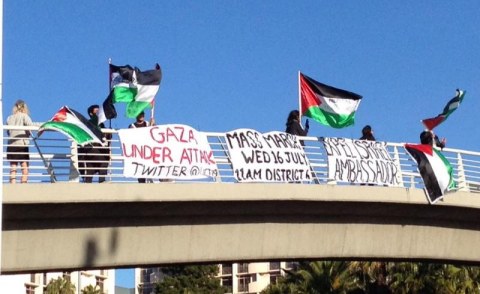 South African Govt Takes Stand Against Israel After Gaza Attack
Tagged:
Copyright © 2018 African Union. All rights reserved. Distributed by AllAfrica Global Media (allAfrica.com). To contact the copyright holder directly for corrections — or for permission to republish or make other authorized use of this material, click here.