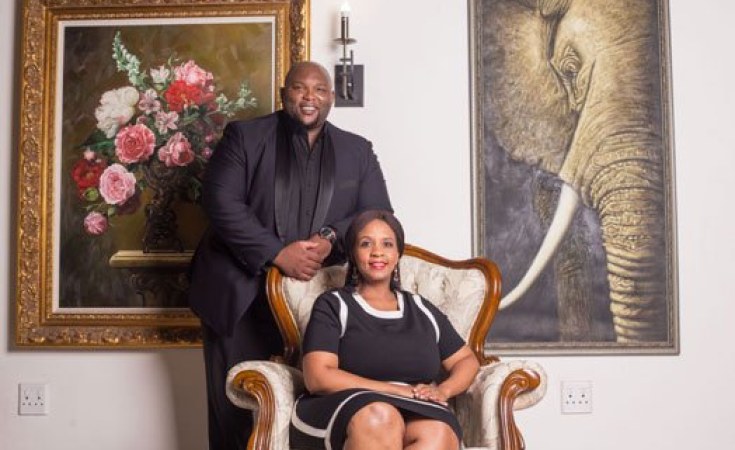 South Africa President Cyril Ramaphosa is expected in Uganda this weekend to pay 100 herds of cattle among other gifts, in a hyped dowry ceremony of his son Andile.

The 37-year-old Bridget, is a daughter to the late Shadrack Rwakairu of Kabale and Peace Ruhindi, a sister to Jacquieline, Mbabazi's wife.

She holds a post-graduate degree in Business Administration (MBA) from Beijing University of Science and Technology.

In his fatherly duties, the South Africa Head of State is expected to lead a delegation of dozens of family members and close friends from Johannesburg to Kampala.

A press statement released by the bride's family stating the ceremony will be held at Kololo, a Kampala surburb.

The guest list remains a top secret even though security has already been beefed up, in anticipation of a host of top notch dignitaries and politicians from both Kampala and Johannesburg.

"In accordance with culture, the marriage is to be preceded by a traditional ceremony known as 'Okhusaba' which shall be held on May 19. The ceremony shall be at 10 Nyanyi Gardens Kololo, at Rt Hon Amama Mbabazi's residence," a statement issued by Mbabazi's family partly reads.

As per the Western Ugandan tradition, Ramaphosa has to lead a team of his family to Uganda, for Kuhingira - traditional marriage - where he will have to give cows and other assortment of gifts to the Mbabazi family as a thank you gesture. 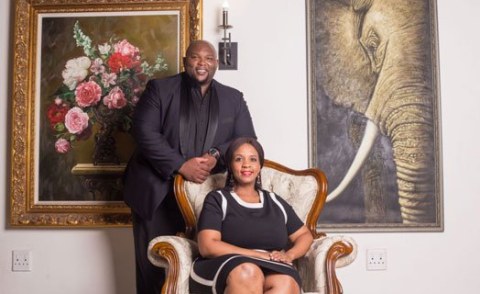 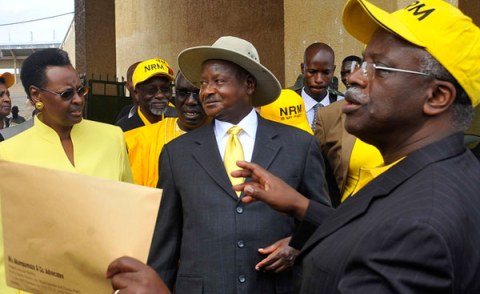 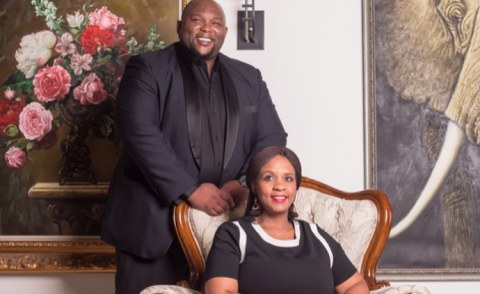 Dowries Reduce Women to Property - Former Ugandan Prime Minister
Tagged:
Copyright © 2018 Nairobi News. All rights reserved. Distributed by AllAfrica Global Media (allAfrica.com). To contact the copyright holder directly for corrections — or for permission to republish or make other authorized use of this material, click here.