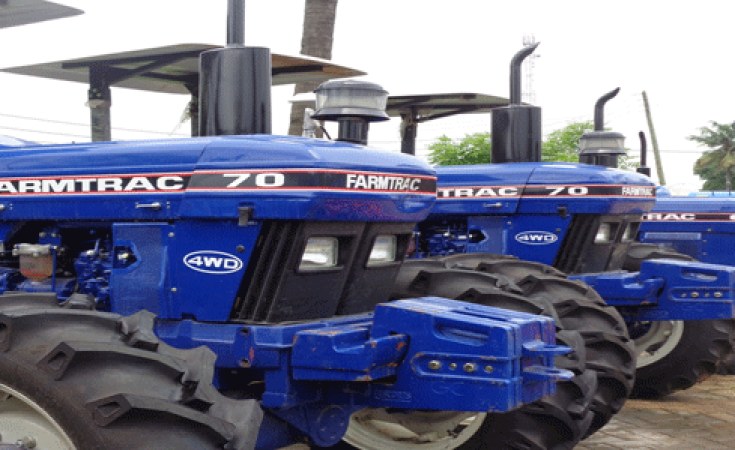 The debts relate to the sale of tractors to the institutions by Suma-JKT. This is in addition to debts amounting to Sh3 million that are also owed to Suma-JKT by other institutions which availed themselves of security guard services from Suma-JKT, the investment/economic wing of the Tanzania National Service that was established in 1982 as National Service Corporation Sole.

The President issued the directive during a short ceremony to formally launch a Suma-JKT investment centre at the JKT Mgulani in Temeke district yesterday.

Revealing that "public and private institutions bought tractors from Suma-JKT at a total cost of Sh40 billion," the president stated that only Sh2 billion of that amount has so far been paid.

"I know that some of the tractors have been loaned to some (public and private institutions)," the president said, directing the Defence minister to write to the borrowers, under copy to State House, to demand payment of the outstanding debt.

"Even if it is the State House which acquired some of the tractors, do not be afraid to write to us because we are supposed to settle the debt," added the president - insisting that the outstanding payments must be collected soonest to enable Suma-JKT to continue with business, including establishing industries.

"Tanzanians have the tendency to overlook matters - and it's a very bad sign that they are now doing this to the military," Dr Magufuli lamented.

Upon expiry of the 30 days ultimatum, the President directed security and defence organs - including the military police of the Tanzania People's Defence Force (TPDF) - to take action against the defaulters.

Later, The Citizen learnt through an insider who spoke on condition of anonymity that some of the defaulters include MPs, regional and district commissioners as well as ordinary Tanzanians.

Suma-JKT has so far invested a total of Sh8.793 billion in assorted development projects - and continues to do so with every arising opportunity.

In that regard, the minister for Defence and National Service, Dr Hussein Mwinyi, told participants at the ceremony that inauguration of the investment centre is testimony to the army's support for the government's industrialisation drive.

The minister revealed that TPDF is currently in negotiations with prospective investors from Egypt aimed at establishing a pharmaceutical plant in Tanzania.

Earlier, the head of the National Services, Major General Martin Busungu, said Suma-JKT has invested in five projects through the investment centre. 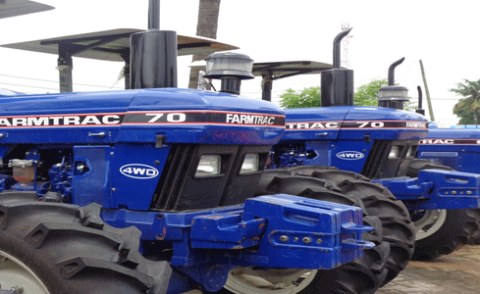 Pay Your Tractor Debt or Else - Magufuli
Tagged:
Copyright © 2018 The Citizen. All rights reserved. Distributed by AllAfrica Global Media (allAfrica.com). To contact the copyright holder directly for corrections — or for permission to republish or make other authorized use of this material, click here.