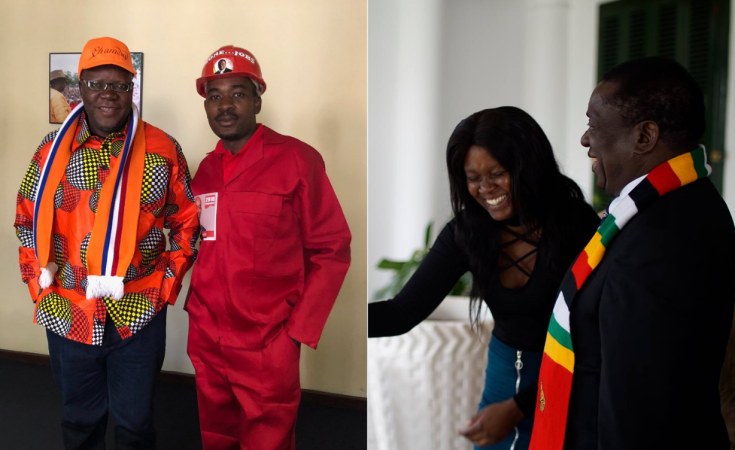 The 10-day voter inspection exercise started on a low note yesterday in Harare, Bulawayo and most parts of the country with some centres opening without the requisite provisional voters' roll and forms to make corrections.

Only a few people were seen visiting the registration centres.

In Chinhoyi, Zimbabwe Electoral Commission (ZEC) Mashonaland West provincial elections officer Austin Ndlovu confirmed that some centres opened late due to transport logistics challenges and the fuel crisis being experienced in the country.

"Everything is now under control," he said.

"We started well although we had some few problems caused by CMED, which didn't provide vehicles on time as expected and there is the issue of fuel, but otherwise all is well now."

Ndlovu said people should take advantage of the voter inspection period to go and register.

The exercise also gives an opportunity for those who want to transfer to other constituencies and polling stations.

Other areas that opened without the voters' roll were Makonde and Kariba.

In Karoi, there was also late deployment of ZEC teams, including police officers.

"'We are waiting to be deployed and there is a lot of confusion as the police officers are yet to be deployed in some centres," said a vehicle owner hired for the 10-day exercise.

Some tents were still to be pitched in some centres.

At the Evangelical Church polling station in ward three, a journalist with The Standard was the first voter to inspect the roll around 11am. The polling station has 192 registered voters.

Is the Country Heading for More Disputed Polls?

Zimbabwe Election Rally Bombed - Mnangagwa Safe, Others Injured
Tagged:
Copyright © 2018 Zimbabwe Standard. All rights reserved. Distributed by AllAfrica Global Media (allAfrica.com). To contact the copyright holder directly for corrections — or for permission to republish or make other authorized use of this material, click here.