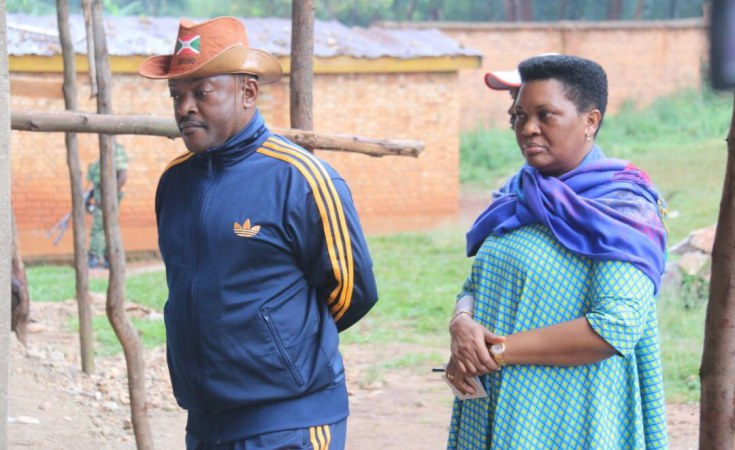 Voters in Burundi have overwhelmingly backed reforms that would allow President Pierre Nkurunziza to stay in power until 2034. The president's 2015 bid to seek a third term in office plunged the country into crisis.

A large majority of Burundians voted in favor of amending the country's constitution, the electoral commission said Monday, clearing the way for President Pierre Nkurunziza to rule until 2034.

The 54-year-old leader, who has been in power since 2005, campaigned strongly ahead of the May 17 referendum. The changes mean presidential terms will be extended from five to seven years, allowing Nkurunziza to run for two more terms in office when his current tenure expires in 2020.

With the newly approved constitution in Burundi, President Nkurunziza can rule until 2034, joining a club of dictators in Africa.

Previous Story
Next Story
Referendum - Who Will Stop Pierre Nkurunziza?

Referendum - Who Will Stop Pierre Nkurunziza? 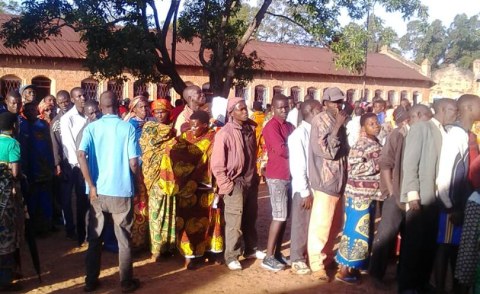 Death Blow to Democracy in Burundi?
Tagged:
Copyright © 2018 Deutsche Welle. All rights reserved. Distributed by AllAfrica Global Media (allAfrica.com). To contact the copyright holder directly for corrections — or for permission to republish or make other authorized use of this material, click here.