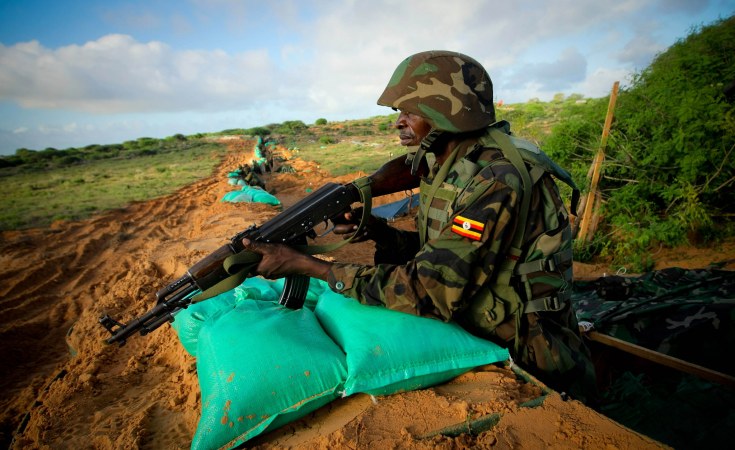 The African Union continues to play an important role in enforcing peace and security on the continent, but the political momentum is shifting toward "coalitions of the willing" and regional economic commissions, according to Africa experts interviewed in Nairobi and Addis Ababa for episode four of Peacebuilders, a nine-part series produced by Carnegie Corporation of New York for its podcast Diffusion.

In this episode: Elissa Jobson, Wilfred Muliro and Getachew Zeru

"Peace and security is one of the main success areas of the African Union," says Elissa Jobson of International Crisis Group. "I think it's often underestimated."

At the same time, the AU's 10-year-old flagship effort in Somalia - the African Union Mission in Somalia, or AMISOM - has struggled to meet its goal of a stable Somalia, and AMISOM's chief funder, the European Union, is reluctant to continue paying for it. The White House's perceived lack of interest in Africa or international institutions also contributes to an increasing sense that Africa has been left to its own peacebuilding devices. Jobson says, "I think the AMISOM-type operations are dead."

"We used to have this very quiet policy," Wilfred Muliro of the Technical University of Nairobi says, "that neighbors are disallowed to intervene in a state. But … the trend is changing."

Muliro and Jobson both note the shift toward neighboring states becoming the main players in conflict resolution. Whatever might happen to AMISOM, neighboring powers like Ethiopia and Kenya will continue to be involved in Somalia. The institutional umbrella might come not from the AU but from regional economic commissions (RECs), such as the Intergovernmental Authority on Development (IGAD), which currently manages efforts to resolve the South Sudan conflict.

The trend toward coalitions of willing (and interested) neighbors, Jobson says, can be seen in the Multinational Joint Task Force (MNJTF) fighting extremism in the Lake Chad basin, or in the G5,  a security coalition of Mauritania, Mali, Burkina Faso, Niger, and Chad.  Both feature neighboring states banding together to mobilize against security threats.

Some of the risks of depending on neighbor states for security can be seen in South Sudan, argues Getachew Zeru of the Ethiopian Civil Service University. The collapse of peace in South Sudan and the resultant sidelining of the main foreign powers (the U.S., the U.K. and Norway) left neighboring powers, acting through the regional economic commission IGAD, with the upper hand. But each of them has its own interests and allies to protect. "So the member countries in IGAD," Zeru concludes, "are not genuine enough to resolve the problems of South Sudan."

Nonetheless, such coalitions of interested neighbors, in or out of their respective RECs, are likely to continue. "I think that's probably where we're going to move towards," says Jobson, "because there's very little appetite to fund peace support operations run by the African Union."

Peacebuilders features nine episodes from East Africa. The five remaining episodes - on everything from South Sudan to immigration to media and elections in Kenya - will be broadcast weekly on Tuesday mornings. The interviewers are Aaron Stanley, a program assistant with the Carnegie Corporation's International Peace and Security program, and Scott Malcomson, an author, journalist, and former government official and NGO executive. Malcomson was a Carnegie Corporation media fellow (2015–18) and is currently a fellow in international security at the New America Foundation and director of special projects at Strategic Insight Group. 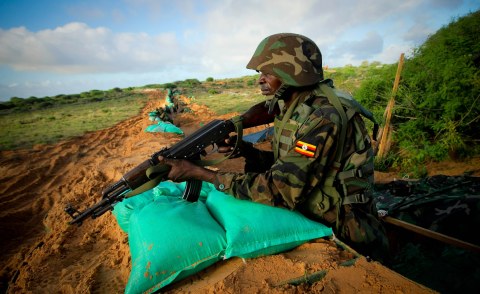 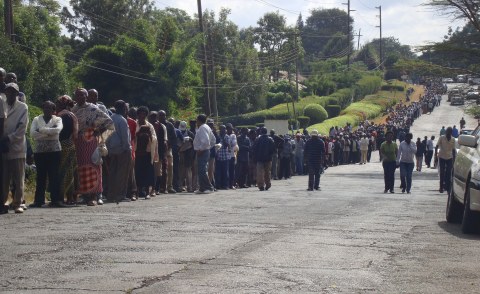 Violence, the Media and Elections in Kenya 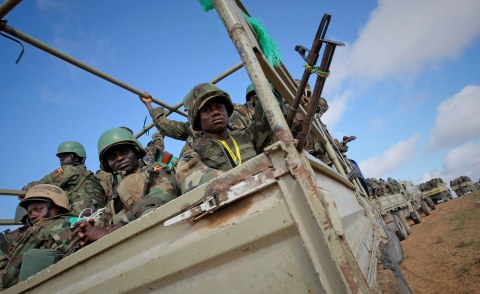 The Era of Large Peacekeeping Missions Is Over 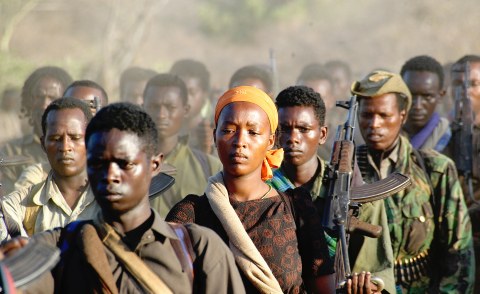 The Evolution of Ethnicity in East Africa 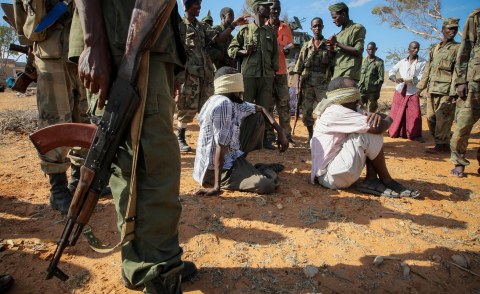 The Militarization of Peacekeeping

South Sudan - A Country at a Crossroads
Tagged:
Copyright © 2018 Carnegie Corporation of New York. All rights reserved. Distributed by AllAfrica Global Media (allAfrica.com). To contact the copyright holder directly for corrections — or for permission to republish or make other authorized use of this material, click here.