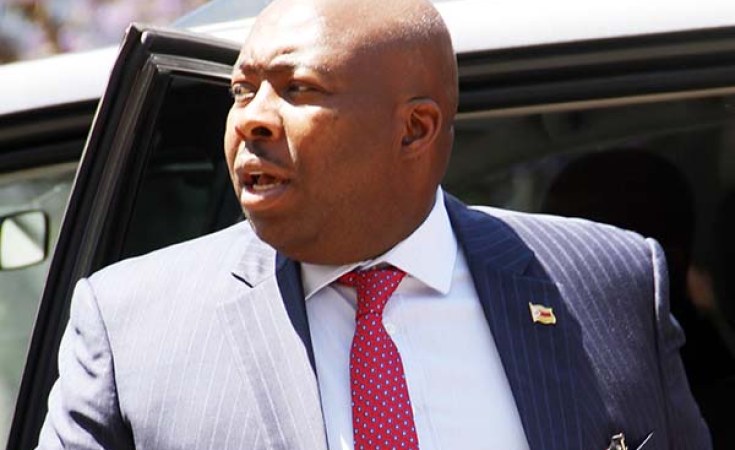 Former cabinet minister Saviour Kasukuwere returned home this Tuesday afternoon amid speculation he will seek to take over as leader of opposition National Patriotic Front (NPF) leadership after the party's congress.

Police immediately indicated that the former local government minister would be picked up for questioning.

National police spokesperson Charity Charamba confirmed that the ZRP would interview the former Zanu PF national commissar, initially, about the manner in which he left the country.

"Our police officers are going to interview him as a way of establishing how he went outside the country and from there he will be advised of what the police will do thereafter," said Charamba from Mutare where the ZRP brass is on a tour of the provinces.

Kasukuwere, together with allies Jonathan Moyo and Patrick Zhuwao, escaped into exile after the November 2017 military coup which toppled then president Robert Mugabe.

The trio, staunch allies of Mugabe, escaped what they described as assassination attempt by the military on the night of the coup.

They had remained in exile since with Moyo and Zhuwao using social media to attack the successor Emmerson Mnangagwa regime.

Moyo and Zhuwao have however, reacted with fury to Kasukuwere's decision to return home, scorning their former ally as a sell-out for reportedly negotiation a safe return with the Mnangagwa government.

The three former cabinet ministers have also been linked with the fledgling National Patriotic Front (NPF) party which has the backing of the Mugabe family.

The party is led in the interim by Ambrose Mutinhiri but Kasukuwere is said to be keen to take over at a congress which is yet to be scheduled.

Meanwhile, scores of Zanu PF youths demonstrated at the Robert Mugabe International Airport, accusing him of being corrupt.

The protestors, together with a scrum of journalists, missed a sighting of Kasukuwere as he was whisked away by businessman Agrippa Masiyakurima, better known as Bopela in a Mercedes Benz vehicle immediately after being released from over an hour's detention by State agents at the airport.

According to NPF spokesperson Jealousy Mawarire, a press conference will be convened to announce Kasukuwere's return.

Lawyer Alec Muchadehama, his brother the minister's Daniel and now NPF member Jim Kunaka were at the airport to welcome the former Zanu PF commissar.

Kasukuwere reportedly failed to negotiate a return deal with Mnangagwa's government and will likely face prosecution over corruption allegations raised against him. 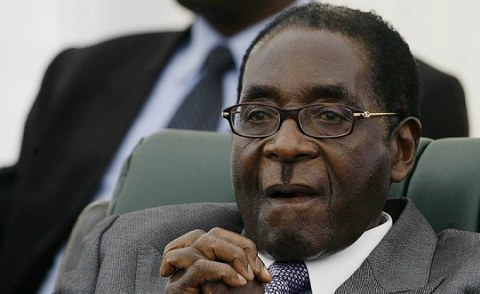 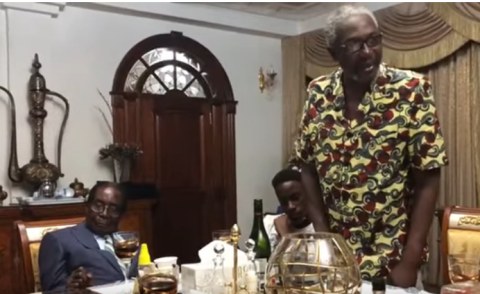 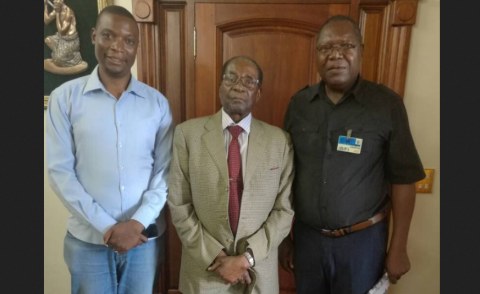 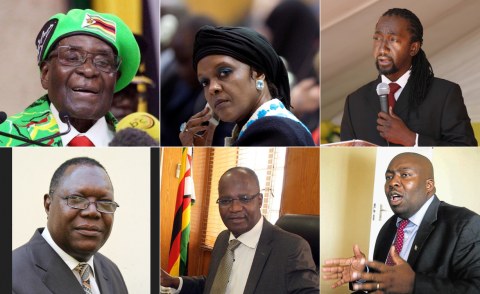 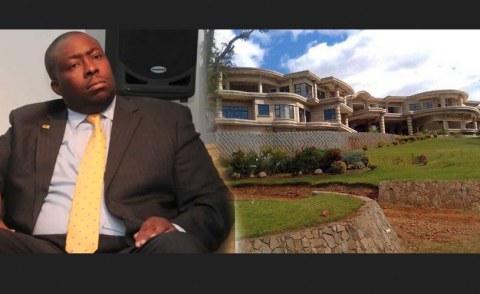 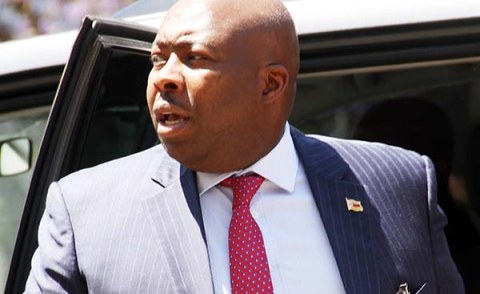 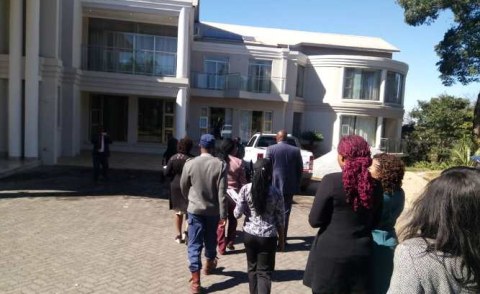 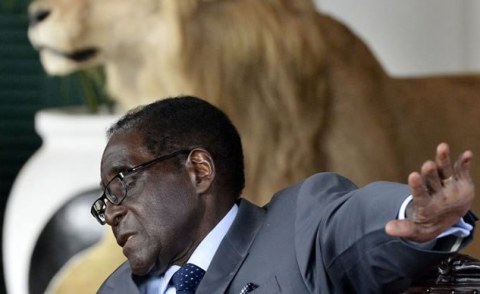