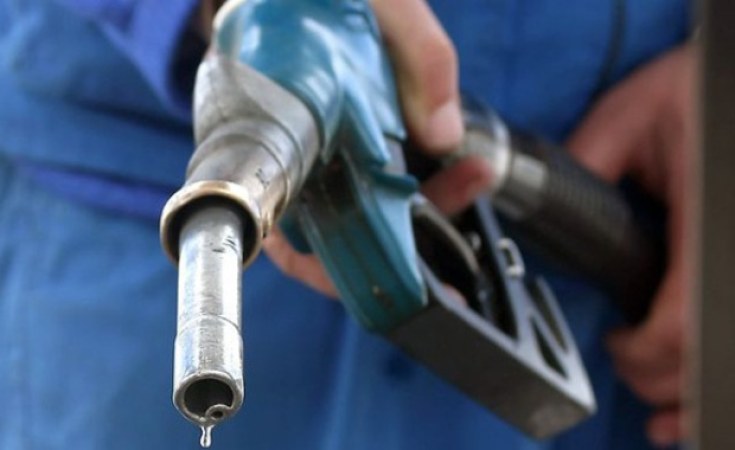 East African central banks forecast an increase in the prices of goods and services in the second half of this year, fuelled by a jump in the international prices of crude oil and the planned imposition of taxes on petroleum products and financial services by some countries.

The Bank of Uganda (BoU) Governor Emmanuel Tumusiime-Mutebile said the country's inflation will rise gradually due to the planned increase in indirect taxes on fuel pump prices and financial services envisaged in the 2018/19 budget.

He said that although Uganda's inflation is expected to stabilise at the medium-term target of 5 per cent by the end of 2019, threats posed by the crude oil prices, food and the exchange rate could cause a surge in the cost of living.

Uganda's inflation for April declined to 1.8 per cent from 2 per cent in March attributed to a reduction in food prices.

In Tanzania, April inflation decreased to 3.8 per cent from 3.9 per cent in March, due to a decline in food prices but there are fears that a surge in fuel prices would see an increase in the next few months.

"It is expected that the headline inflation will remain at single digit despite threats of an increase in commodity prices on the world market, in particular, rice and petroleum products," said Bank of Tanzania.

In Kenya, the business community expects prices of goods and services to rise in the second half of this year occasioned by the growth in the international price of crude oil and the government's plan to impose a 16 per cent value added tax on petroleum products starting September.

A market survey by the Central Bank of Kenya carried out in March shows that financial institutions and other private businesses anticipate inflation to rise but would remain within the government target range of 2.5 per cent to 7.5 per cent.

"Respondents attributed the expected marginal upward pressure on inflation to higher international oil prices, and the likely impact of VAT on petroleum products, which is expected to be introduced in September 2018," the CBK said.

Brent crude, the main crude oil international benchmark has been trading at around $77 a barrel and energy experts expect the price to return to $100 per barrel by next year on the back of strong global economic growth and the cut back in world oil output by the Organisation of Petroleum Exporting Countries and its allies.

The consortium and its allies started cutting production in January 2017 and is expected to maintain the trend this year.

Growth in the price of crude oil will lift stocks for listed energy firms.

Improving global demand, oil supply adjustments, together with geopolitical tensions in the Middle East exerted pressures on oil prices, which rose by 23.3 per cent in 2017 from a decline of 15.6 per cent in 2016.

The oil price increase fuelled inflation, which went up to 3.1 per cent globally and to 1.7 per cent in advanced economies in 2017 from 2.8 per cent and 0.8 per cent respectively in 2016.

Kenyan banks expect average inflation for March 2018-February 2019 to rise to 5.9 per cent with large banks projecting the cost of living to rise by the biggest margin to 6.1 per cent in the same period, according to the CBK survey.

The knock-on effect of Kenya's plan to levy 16 per cent VAT on fuel is expected to be huge on businesses and households.

Although this measure is being pushed by the IMF to help Kenya raise funds to offset its persistent budget deficit, The EastAfrican has learnt that technocrats at the National Treasury are scratching their heads on the anticipated impact of implementing this measure.

The VAT on petrol, diesel and jet fuel was introduced in the VAT Act in 2013, with a three-year grace period that would have seen it come into force in 2016 but was deferred yet again to September 2018.

Overall inflation declined to 2.7 per cent from 3.2 per cent due to a decrease in food and vegetable prices, but the cost of housing, water, electricity, gas, fuel and transport increased during the period, according to the National Institute of Statistics of Rwanda.

Tagged:
Copyright © 2018 The East African. All rights reserved. Distributed by AllAfrica Global Media (allAfrica.com). To contact the copyright holder directly for corrections — or for permission to republish or make other authorized use of this material, click here.